Chief Ignatius Odunukwe, a popular Anambra billionaire and owner of Fireman Generator, was kidnapped and murdered by his abductors and the moment police recovered his body was caught on video.

The businessman, who has businesses and properties in different states in Nigeria, was lured by his kidnappers who posed as real estate agents interested in buying a property from him. 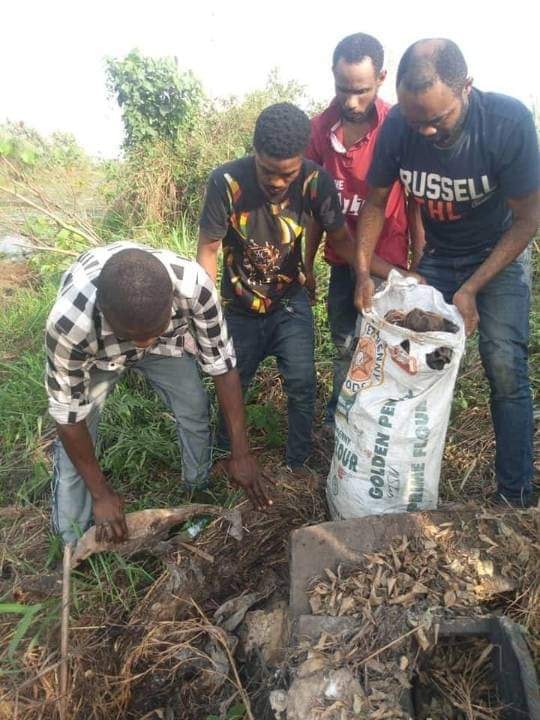 The billionaire who was kidnapped in December, 2019, has been found dead in a forest in #Lekki #Ajah, #Lagos.

According to reports, Odunukwe abductors, who later turned his killers had posed that they wanted to buy his Abuja property valued at N900million and they arranged to meet to consummate the transaction.

Instead, he was kidnapped. Weeks after, his body was found, dismembered,”chopped into pieces”. 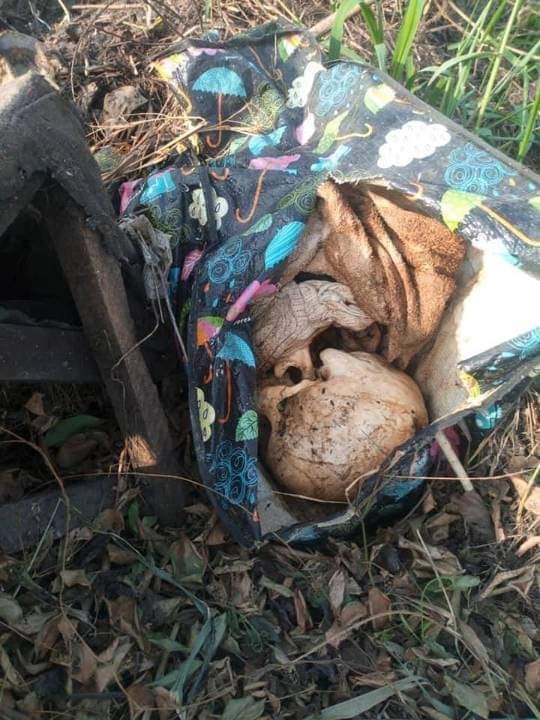 The suspects who identified themselves as Arinze, Solomon, Cletus and Daniel Ibeaju took turns to confirm that the body in the bag belongs to the missing businessman who they killed. 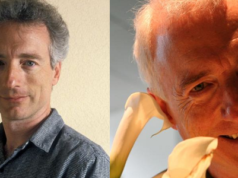 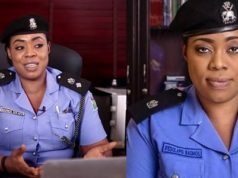 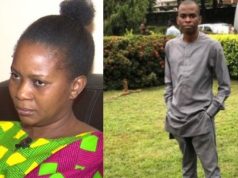 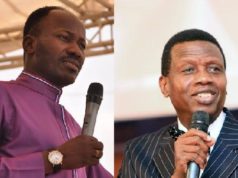 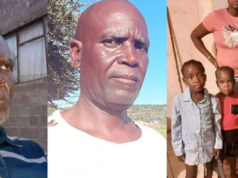 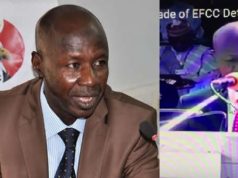