Here’s a ‘comedy skit’ of a student, who was sent away from school. She willingly left the premises as she claimed to be a fan of Naira Marley.

Recall, the rapper recently declared that he is a role model to mad people and stubborn heads children.

The ‘comedy skit’ video circulating online shows the ‘student’ still dressed in a uniform as a man asked her to narrate the reason for her suspension from school.

The girl said a fellow school mate had touched her on her bum so she also touched her nipple in return.

A teacher, however, asked her to leave the school premises as a result of her action but rather than being remorseful, she responded saying she is a Marlian before walking off.

See the funny skit below: 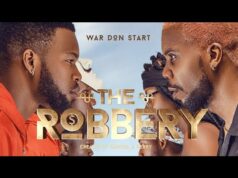 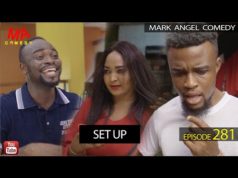 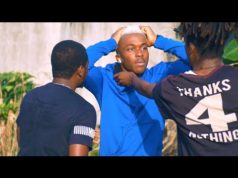 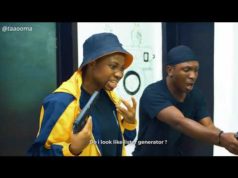 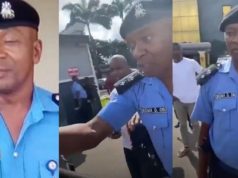 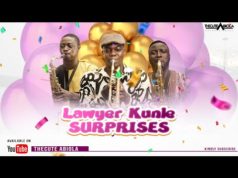