Former Governor of Rivers State, Rotimi Amaechi has revealed that he didn’t join politics because he wanted to “solve Nigeria’s problems” but out of unemployment. 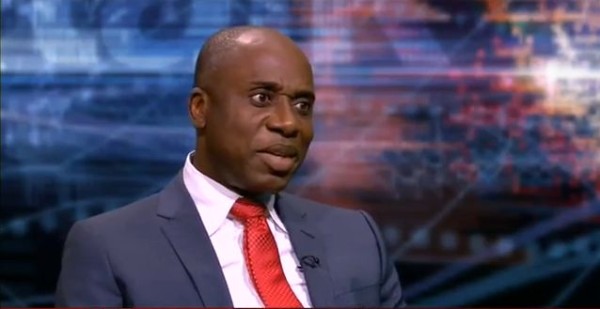 The current Minister Of Transportation disclosed during a recent interview with PUNCH that unemployment drove him into politics. 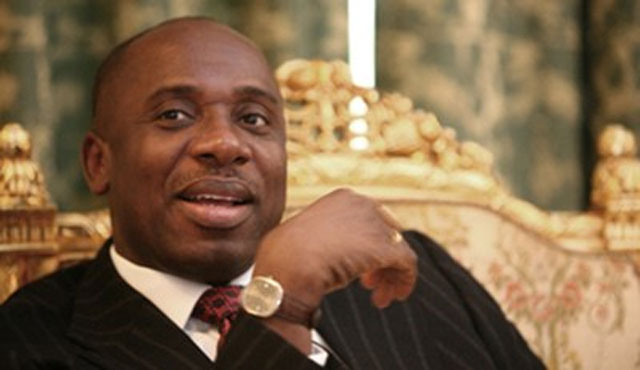