Peter Okoye a.k.a MR P. who spoke in an interview with OAP Dotun at Cool FM, revealed that he doesn’t talk to his elder brother Jude Okoye. 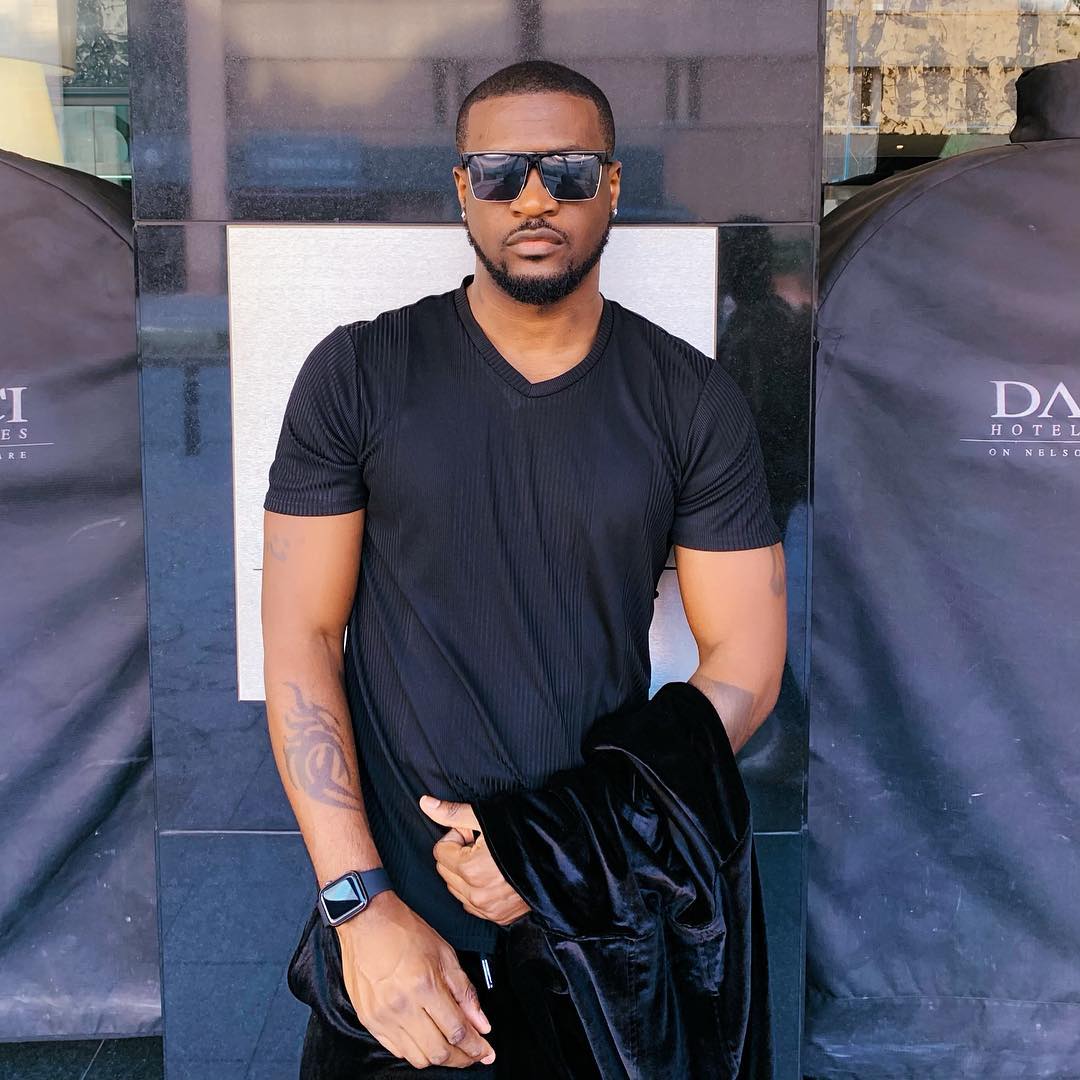 According to Peter Okoye, he doesn’t talk to his elder brother Jude Okoye again after the dissolution of PSquare. The disclosure came yesterday which was Jude Okoye’s birthday, after he was asked about the relationship between him and his former manager.

The now solo singer said; ”No we don’t. I am not beating around the bush. I am being honest, no we don’t”. 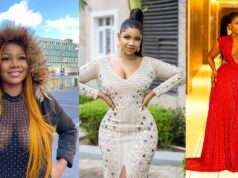 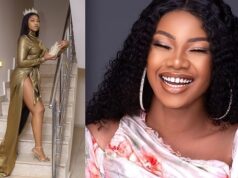