Home Entertainment News I like to go as OBO, not Odogwu – Davido (video)

Nigerian artiste, David Adeleke, better known as Davido, has told his fans that prefers to be called ‘OBO’, and not ODOGWU. 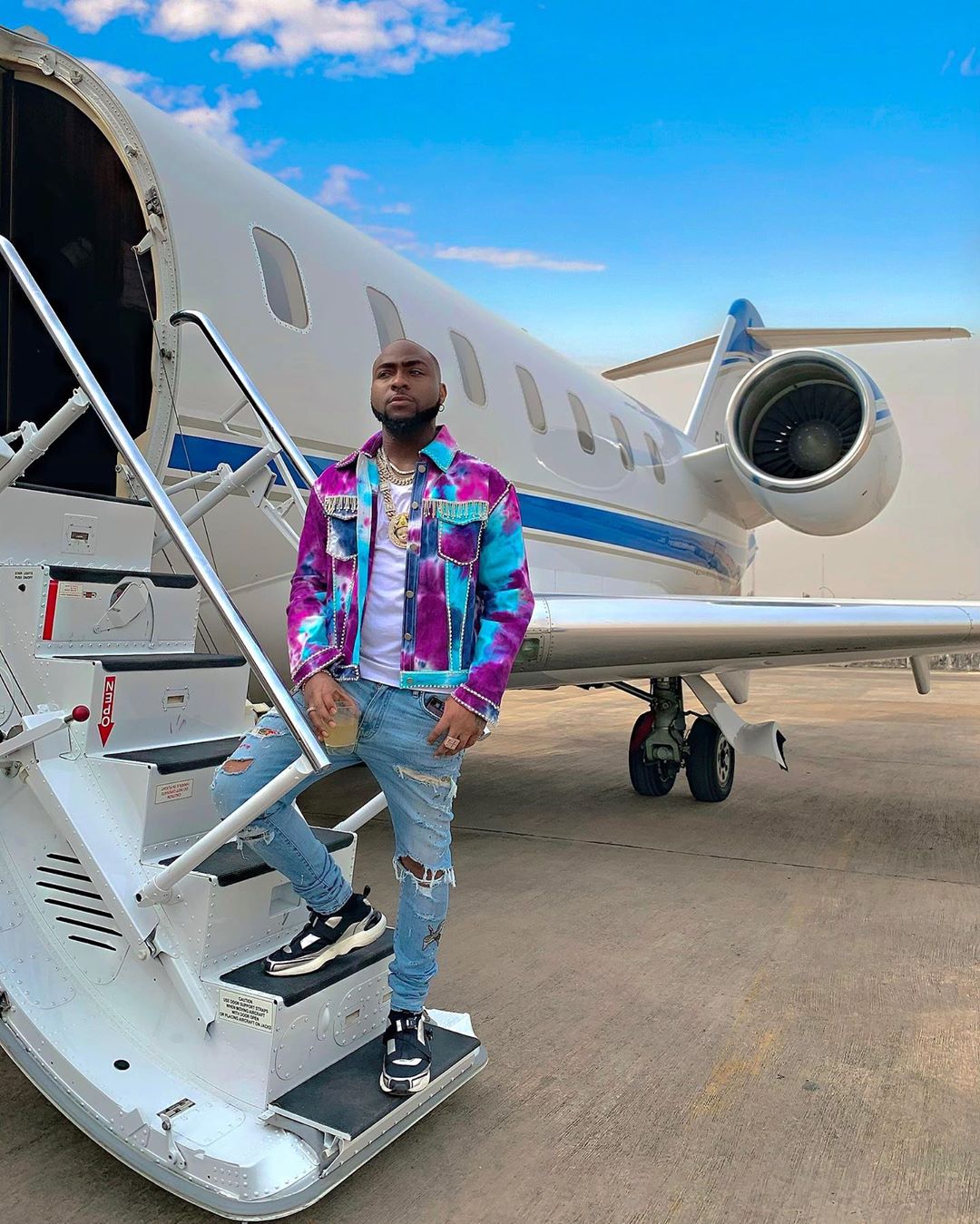 This comes after the singer shared a video of his fans chanting ‘Odogwu’ (Great Man) at him.

Earlier this year, Burna Boy released a song dubbed, ‘Odogwu’ and he said whenever he is in Igbo Land, that is what he is called and he typically responds by dancing. 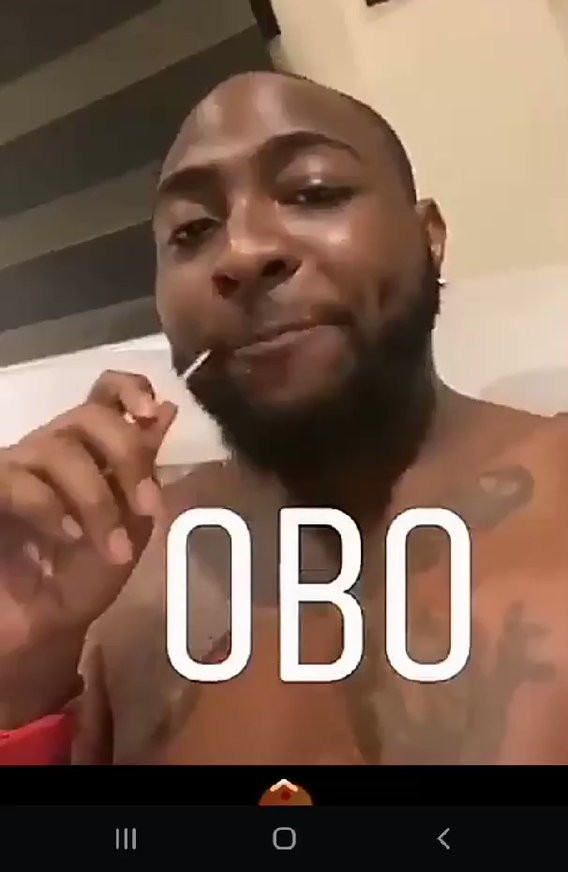 In a follow-up post, Davido clearly stated that he doesn’t want to the title and he would rather stick to his nickname, ‘OBO’ (Omo Baba Olowo which means Son of a Rich Man).

Watch the videos below:

Few minutes after some were chanting Davido, calling him ‘ODOGWU’, He went ahead to share a snap, saying he prefer ‘OBO’, saying he likes it as OBO, as it has always been.

Few Minutes When Some People Were Calling @davido ODOGWU ORIADÈ Said He Wants It As OBO As It Has Always Been.