Home Entertainment News I lost my husband and children to my younger sister – Gospel...

Nigerian gospel singer, Gloria Doyle has narrated how she lost her husband and children to her younger sister. 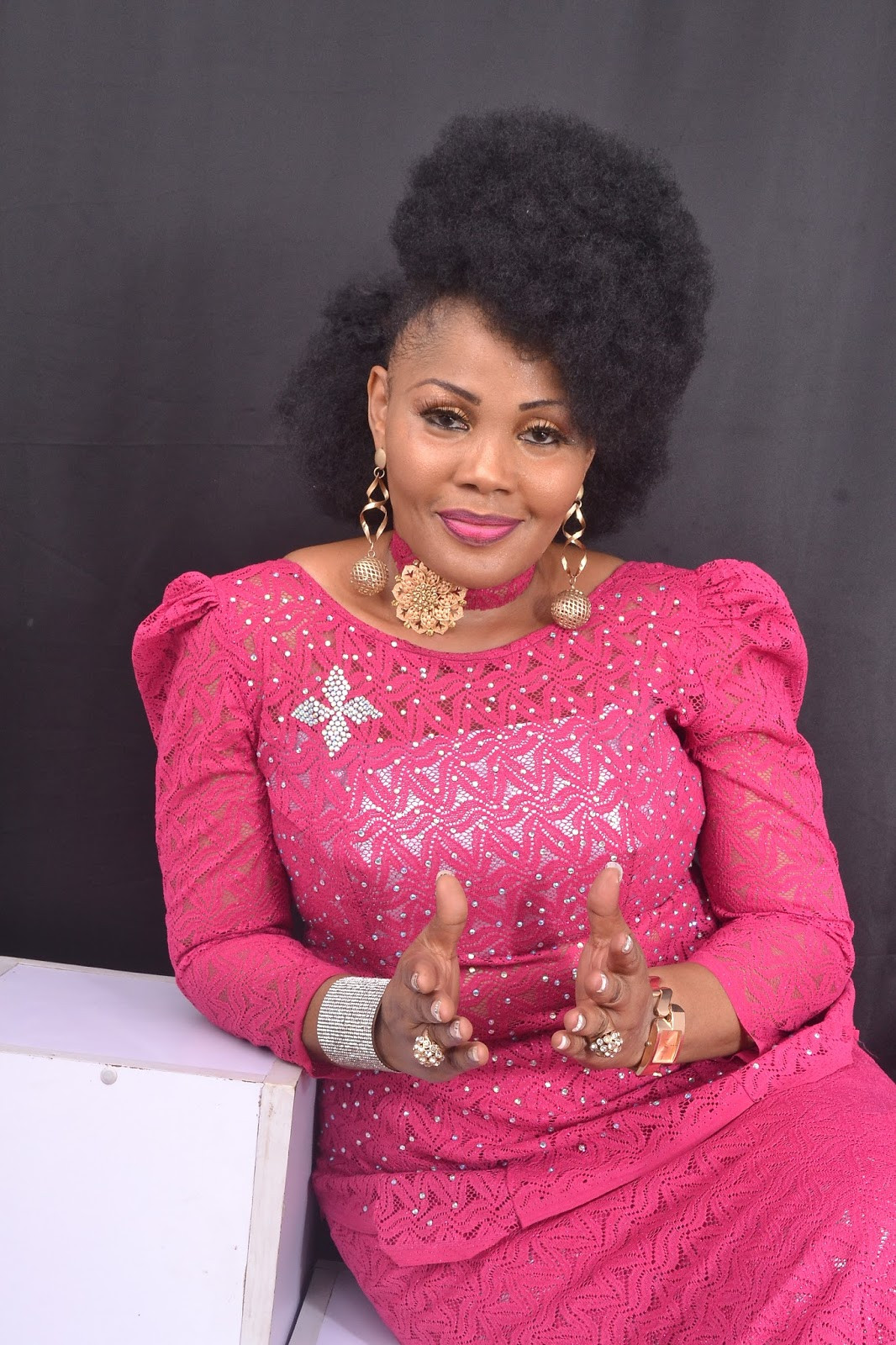 In an interview with The Nation, Gloria revealed that her blood sister was having an affair with her husband at that time and presently lives in the United States thanks to her husband.

The gospel singer disclosed that her name was altered in documents and replaced with that of her younger sister by her husband who wanted their children to come over to the United States.

”Their father is an American citizen though he is a Nigerian by birth. He said he wanted the children to come over; I too thought it would be a better opportunity for them.

“So, I allowed them to go. It is not that I couldn’t have gone, but at that point, what happened was that he was actually having an affair with my younger sister, who is at present living in America through him.
And when the children were going to America, the documents were altered. My name was removed, while my younger sister’s name replaced mine. So, when it was time for me to go to the US, I was denied visa. .

“I have been denied visa three times now. It has got to a point where a DNA test is required to prove that I am the children’s mother and that is the point where it is. So, it’s only when my children come here that I can think of going to America.

“It has made my travelling out of the country very difficult. And that was the original plan, which was to frustrate me and make me unable to see my children again. But with God, things are looking good.” 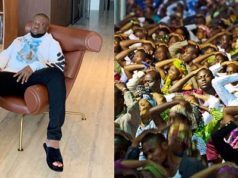 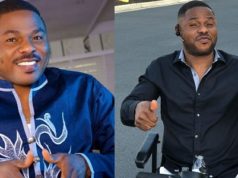 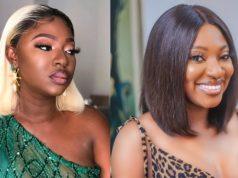 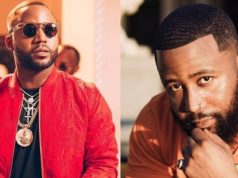 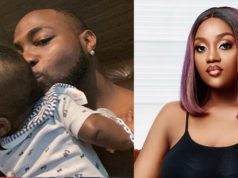 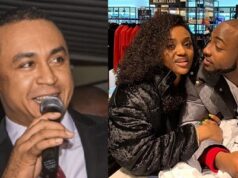