Home Sports I wanted to quit Man Utd and return to Arsenal after first...

Inter Milan and Chilean striker has revealed he wanted to leave Manchester United and return to Arsenal after his first training session. 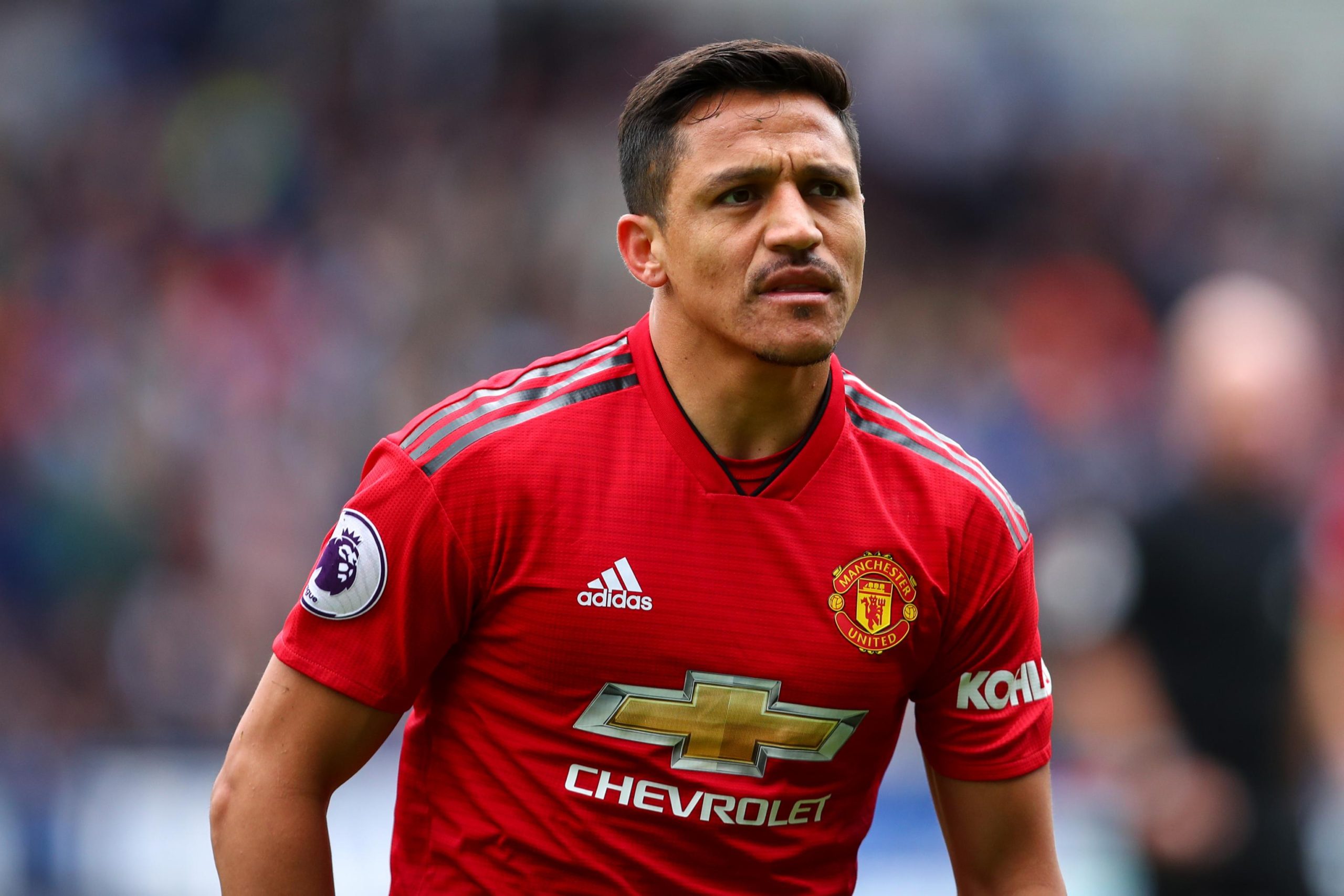 The Chilean striker who moved to Old Trafford in January 2018, could not established himself in the club which made him move to Inter Milan on loan and ended up joining Inter permanently this summer.

He said: “After the first training session I had at Manchester United I realized many things.

“And when I got back home I told my agent if I could cancel the contract and go back to Arsenal.”

In other news, Manchester United have completed the signing of Donny van de Beek from Ajax, having agreed to pay £35 million (€39m/$46m) plus £4m in add-ons for the Netherlands international midfielder.

The 23-year-old joins on a five-year deal with the option to extend for an additional season.

He will wear the No.34 at Old Trafford, a tribute to former Ajax team-mate Abdelhak Nouri, who was in a coma for more than two years after suffering a cardiac arrest during a match in 2017.