Home BBNaija 2020 “I will beat up anyone who embarrasses me on national TV” –...

Big Brother Naija housemate and billionaire son, Kiddwaya, has threatened to beat up anyone who dares to embarrass him on national television. 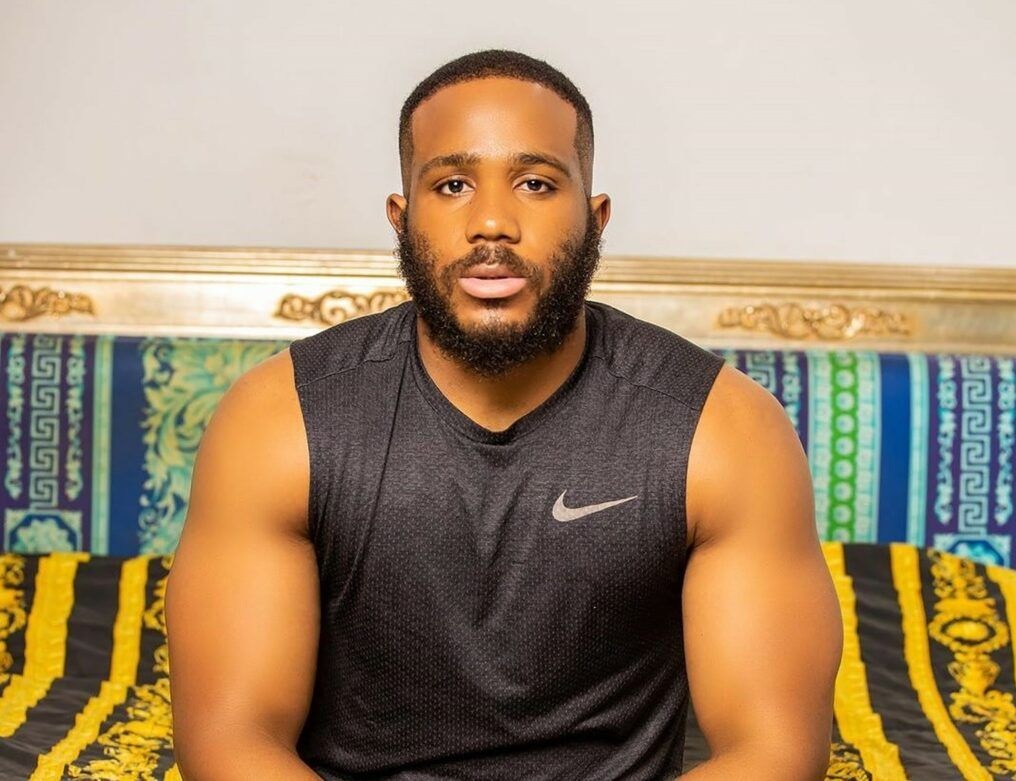 The hunky housemate mentioned this during a conversation with Tolanibaj on Sunday night. 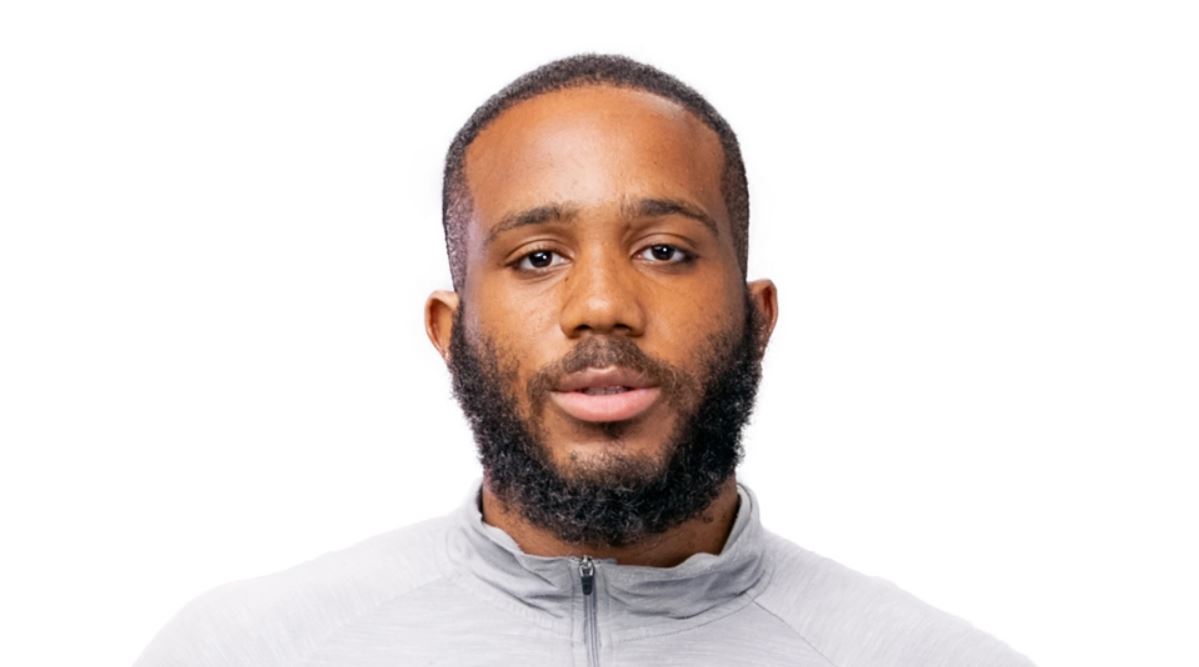 The discussion ensued barely an hour after Lucy and Nengi engaged in an argument where they both hurled dirty insults at each other.

According to Kiddwaya, he would beat up anyone who tries to embarrass him and would exit the show.

“I will beat you up if you try to embarrass me on national television. I would leave here and go back to my normal life, no problems.

“We crack jokes here but if you go out of your way to embarrass me I will beat you. I’m a calm person either way,”

“If you try to embarrass me, I’ll beat you up on national tv and go back to my life” – Kiddwaya

In this life just have money, it stops nonsense 😭 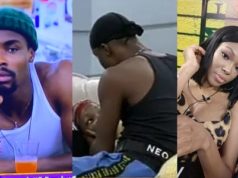 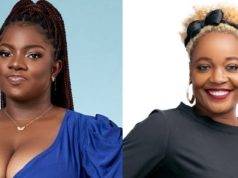 Dorathy reveals why she ended her friendship with Lucy 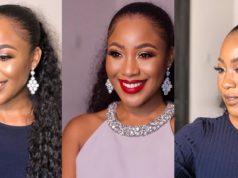 #BBNaija: Why I Never Bragged About Being An Established Actress – Erica Opens Up 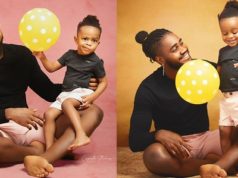 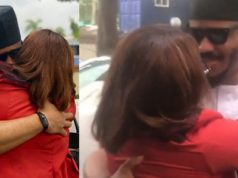 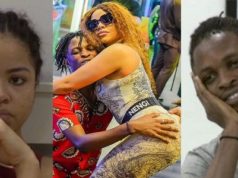