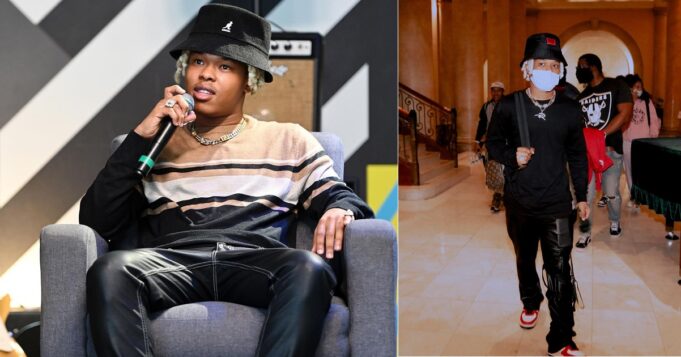 In an interview with Sizwe Dhlomo, Nasty talked about how his approach to music has changed and how he thinks he could have done better in his rap career. The 24-year-old also talked about his plans for the future.

“I am open about it, a billion, I want to say dollars. God forbid it doesn’t happen.

“I got over that whole ‘who killed who’ on a song thing like a long time ago … when I was still rapping to prove that I can rap … when it was just about that.

“My approach to music is very different now, so I don’t mind you saying so and so killed me on a song or whatever. I’m all about making people feel things”