Nollywood actress, Didi Ekanem has taken to her social media platform to warn other women to stop calling men broke.

In her view, it’s unacceptable for women to be calling men broke and say they won’t get close to any of them because of their financial situation.

She argued that being broke is not permanent and that a broke person can be rich the next minute.

The actress who also doubles as fashion designer further said if their own mothers married their broke fathers, what’s the point in mocking and rejecting men who don’t have money and refusing to establish any relationship with them.

You see this 2021 we are entering so, abeg my fellow sisters, no relationship motivational nonsense. Allow people to date who they want to date. If our mothers did not marry our broke fathers then, we will not be here. If you are lucky to find a man that takes care of you, lucky you then but don’t feel the need to make other women feel like they are unlucky because their destiny is different. Money is good but don’t make it a yardstick for a good relationship. Stop calling men broke. If they become armed robbers now, you will complain. If they become yahoo boys, you will say God forbid, I can’t marry a yahoo boy, yet you call them broke. A broke man today will become rich tomorrow. All the rich men you see and hear of today were once broke, yet women still married them. It’s not a sin to date a broke man, stop misleading young women please. 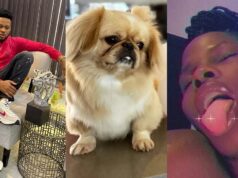 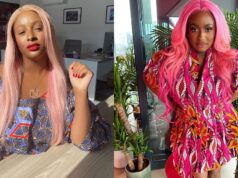 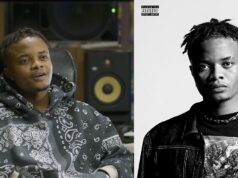 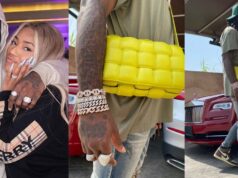 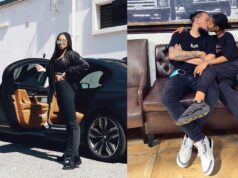 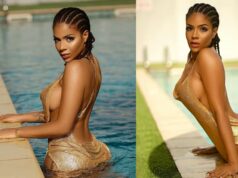 “Is this not Stefflon Don’s bag? – Reactions as Burna Boy rocks a feminine...