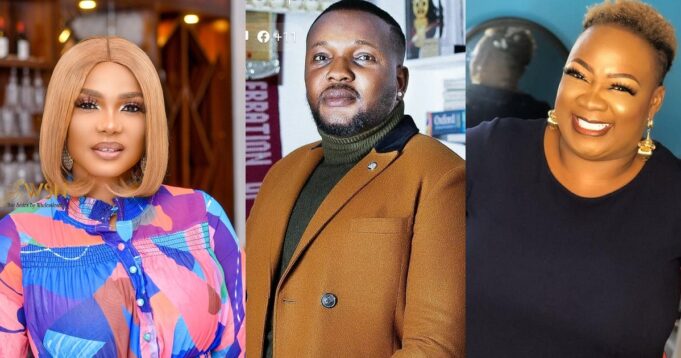 Nollywood actor, Yomi Fabiyi has alleged that actress Iyabo Ojo and comedienne, Princess, has vowed to kill actor, Baba Ijesha, if he is released on bail.

The actor who has continued to publicly defend his colleague Baba Ijesha who is currently in police custody for allegedly molesting a minor, made this claims moments ago as he calls for a protest to demand the release of the actor.

According to him, a protest will be held in Lagos tomorrow, May 12th to demand the release of the actor who has been accused of defiling comedienne, Princess’ foster daughter.

“Iyabo Ojo and Princess promised to kill Baba Ijesha if released on bail. In this era?

“Nigeria police please allow the law to dictate to you, not Iyabo Ojo, Princess and co. Please release Baba Ijesha.

See his posts below,