Priscilla Ojo, a model and daughter of popular actress, Iyabo Ojo, was recently dragged into an Instagram conversation with a nosy fan and it didn’t end well for the fan. 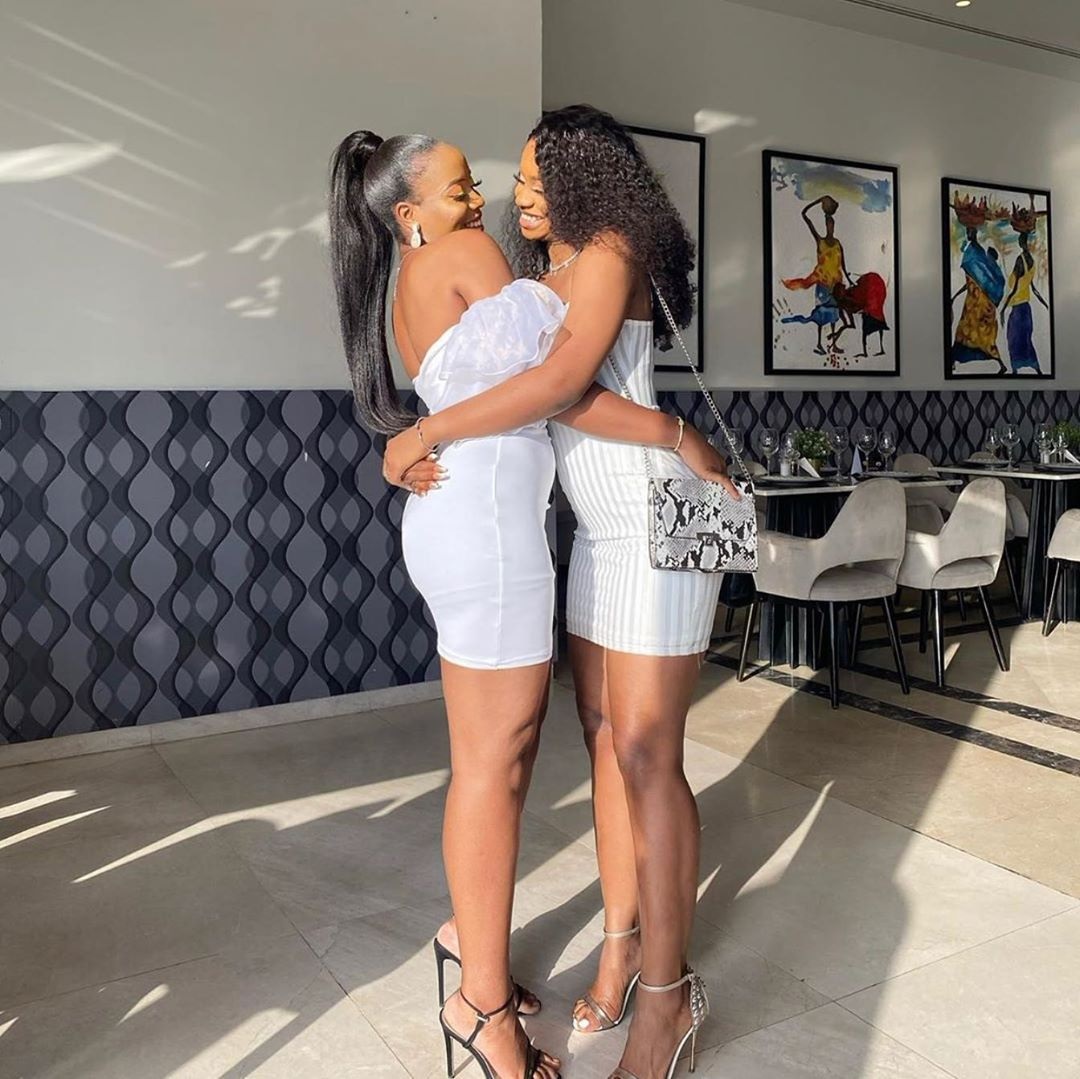 It all began when Priscilla shared the above photo of herself and her friend. A nosy fan raised an eyebrow at the photo and decided to ask if she was gay.

Priscilla obviously got irritated by the question and she offered an apt reply calling the fan an ”Ode”.

See the exchange below ; 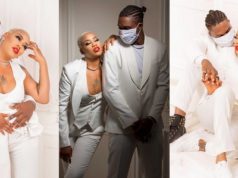 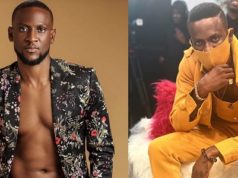 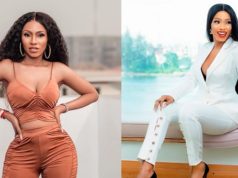 Treat every human being with respect, no matter their job title or class – BBNaija 2019 winner, Mercy Eke writes 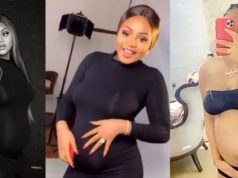 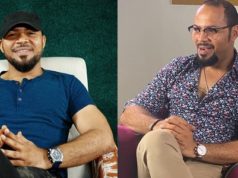 Don’t be afraid to start from the bottom, There’s a lot of people pretending to be at the top – Ramsey Noah advices 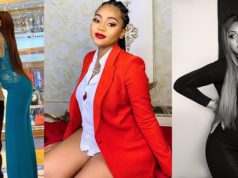 “In this life, have money, e get why” – Nigerians react to news of Regina Daniels expecting her first child with husband, Ned Nwoko

Treat every human being with respect, no matter their job title or class –...

Treat every human being with respect, no matter their job title...

This feeling of becoming a mum is the most amazing journey...

Don’t be afraid to start from the bottom, There’s a lot...