Ghanaian Actress, Jackie Appiah, has just acquired for herself a new whip, that cost her thousand of dollars.

The new ride, a 2015 Maserati is worth over $77,900 plus or even more depending on the year model and other customization. 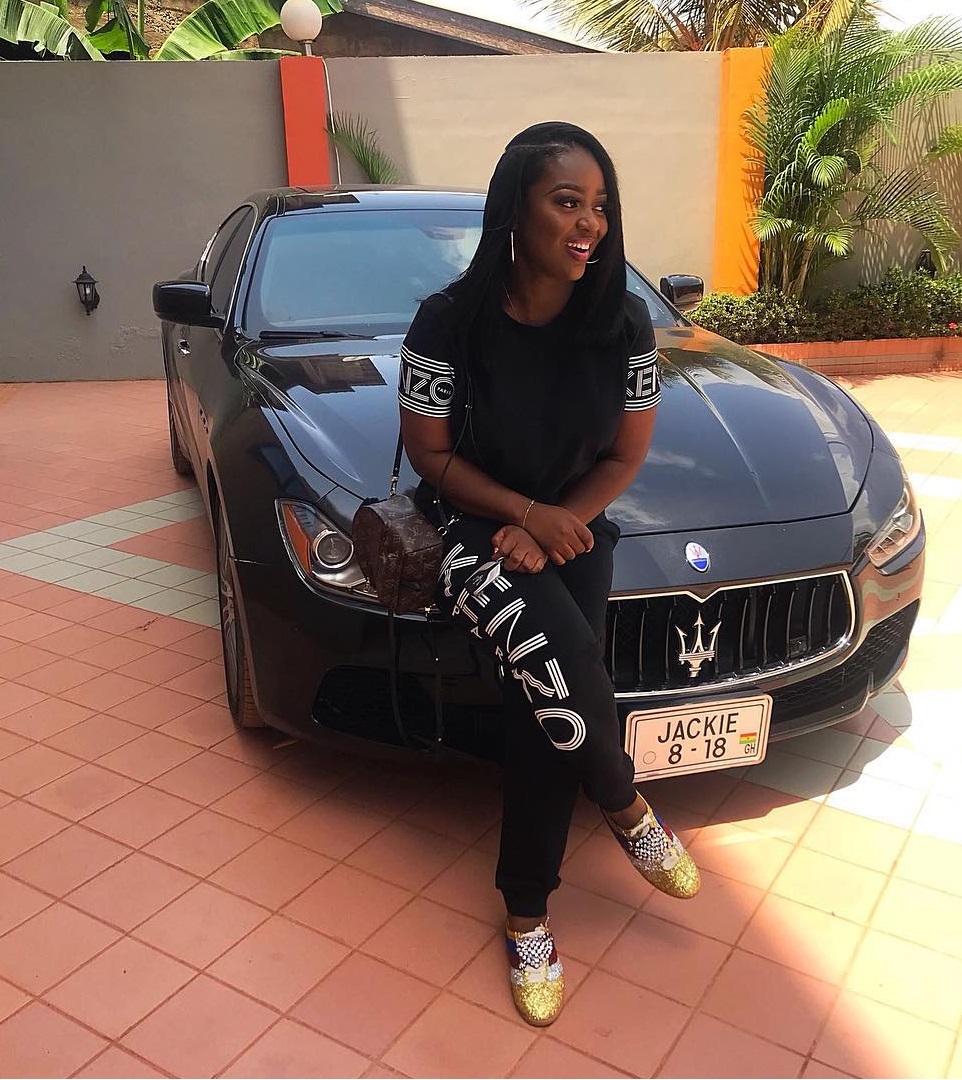 Appaiah is known for always flying first class around the world, wearing expensive stuffs, and even flaunting designer handbags…

The actress has just added for herself a luxury ride! 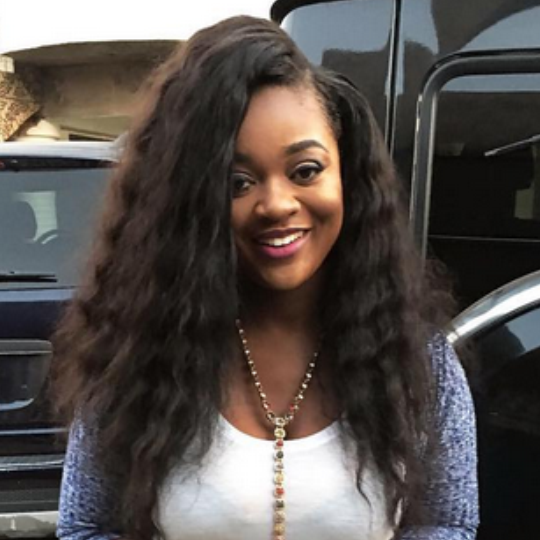 Appiah posted a picture of herself posing by her new toy, with her name, “JACKIE” customized on it… Talk about being a BIG GIRL!

The delectable Ghanaian actress also owns a G-Wagon and has been spotted driving it several times in town.