The child has since been named Harvis Chidubem Iyke. 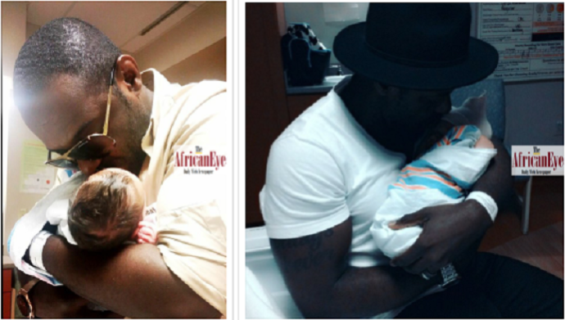 According to the Magazine, Jim met Dana, a law graduate in London over a year ago but she didn’t even know he was a famous actor until three months after they started dating.

Five months after the couple found out they were expecting a child, Jim moved Dana into his apartment in Atlanta where he cared for her. Jim was said to be present and assisted in the delivery of his first child. 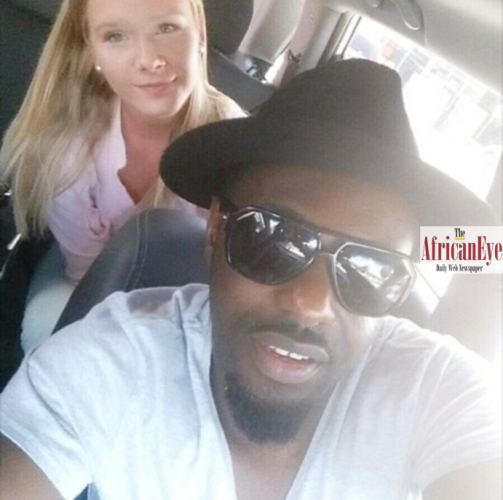 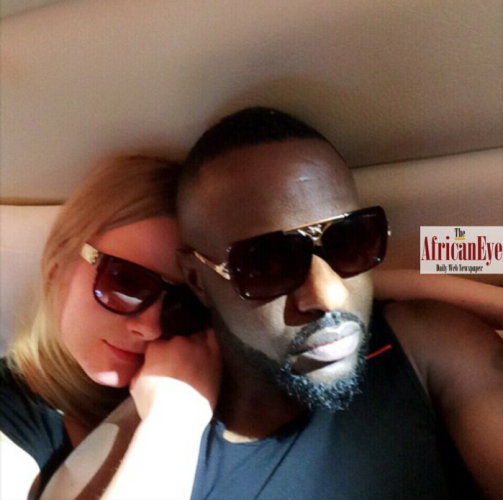 “My son. After trying a few relationships in the industry at home, I didn’t want the circus and misconceptions that came from close scrutiny so I spared no expense and resources to protect this relationship and my baby. This time last year I was in depression over my mom’s death. This time around I’m in tears of joy”.

Jim was quoted as saying Many of his friends and colleagues are said to be surprised about the baby news as most didn’t know he was expecting one. 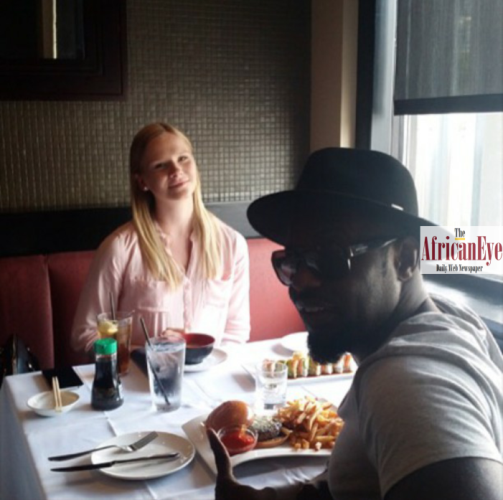 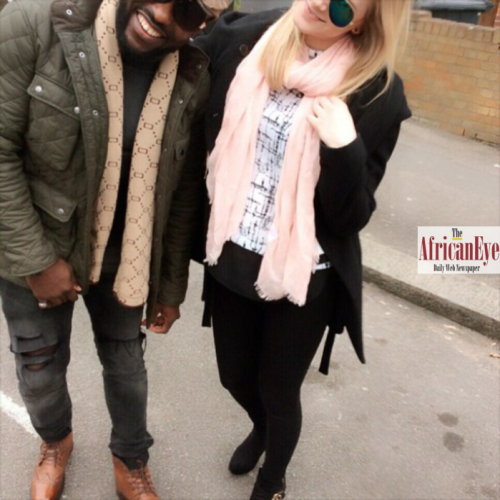 Jim Iyke really did a good thing keeping his relationship from the Nigerian Media.