Jose Mourinho ha“I did not answer, I did not argue. I paid and signed with the state that I am in compliance and the case is closed.”s accepted a 12-month prison sentence and a fine of close to €2.2 million after admitting to tax fraud in Madrid – but will not serve time in jail.

The former Red Devils coach was accused of evading paying in the region of €3.3m in taxes on image rights while he was head coach of Real Madrid.

The Portuguese will not spend any time in prison as the sentence is for less than two years. 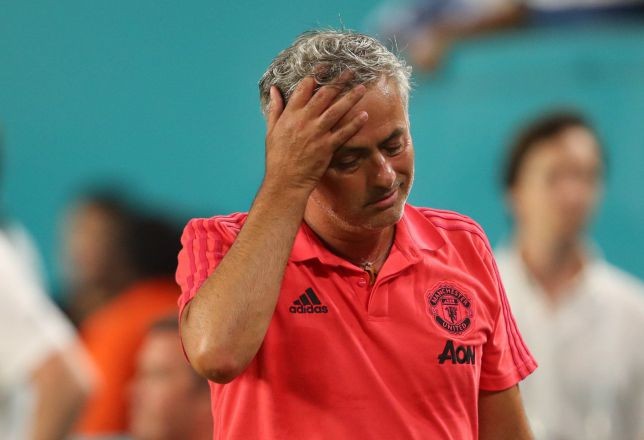 In 2016, Mourinho’s representatives Gestifute released a statement insisting he was “fully compliant with tax obligations” after allegations of tax evasion first came to light via the whistleblowing platform ‘Football Leaks’’

However, he struck a deal with Spanish prosecutors last year, which was ratified at a court on Tuesday.

It was reported last September that he had agreed to accept a one-year prison sentence and fine in order to bring the legal proceedings to an end.

Speaking to reporters outside court in Pozuelo de Alarcon in November 2017, he said: 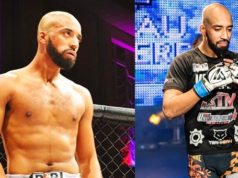 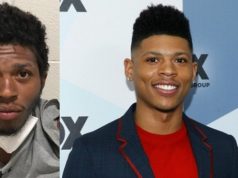