Jude ‘engees’ Okoye was once the manager of Psquare before their split. He directed many of their videos and was one of the pillars that held the music duo.

When asked why he allowed his twin brothers to split, he made it known that he isn’t the head of their family as many people assume.

Reacting to a fan’s comment on his Instagram page which asked to know if he can bring the boys back together again, he said ‘You can take a horse to the river, but you can’t force it to drink water’. 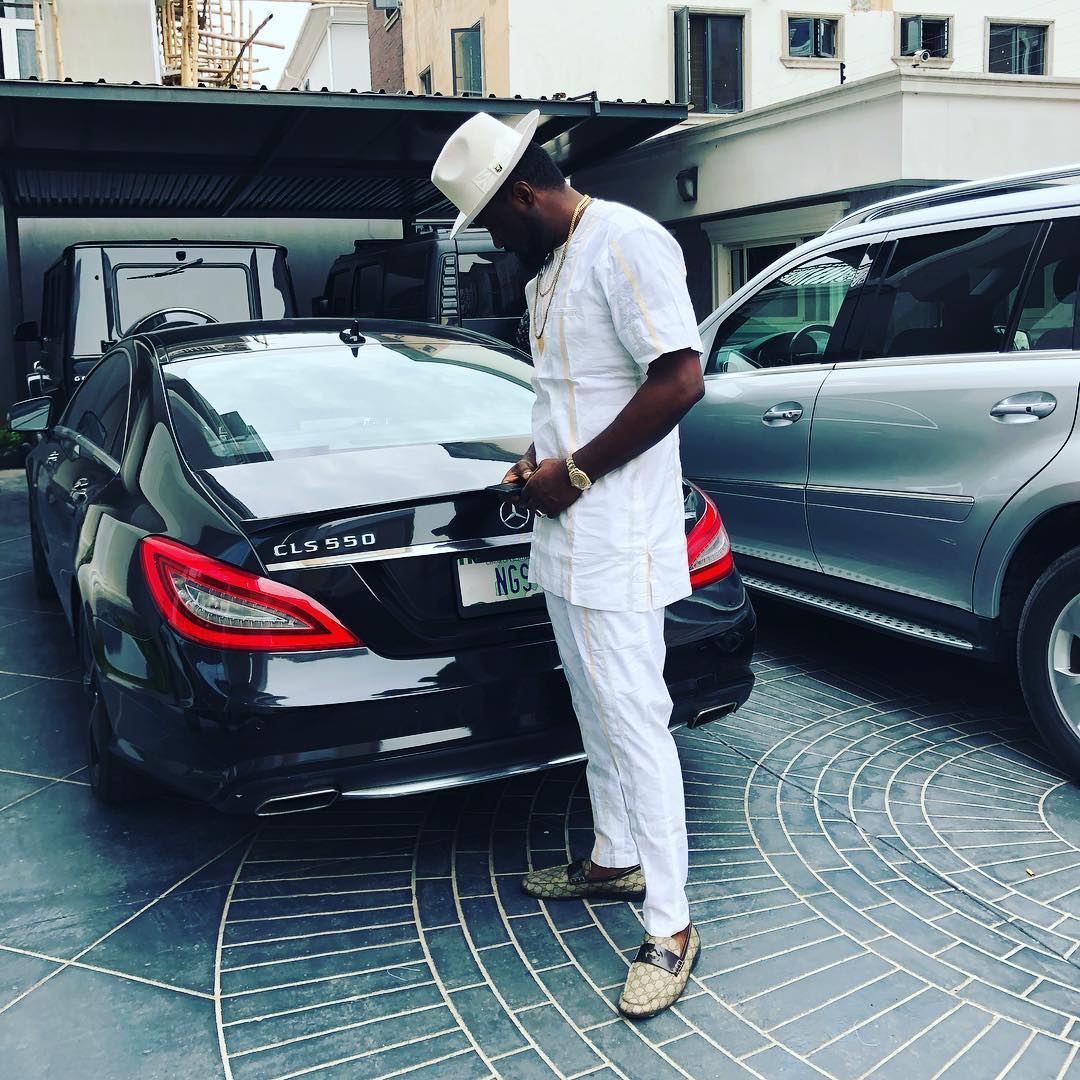 It appears Jude has moved on with life after Psquare as he is happily married to Ifeoma Michelle Okoye and they recently welcomed their second daughter whom they christened Eleanor Chisom Okoye.

Below are some pictures showing the amazing car collection of Jude Okoye aka Jude Engees: 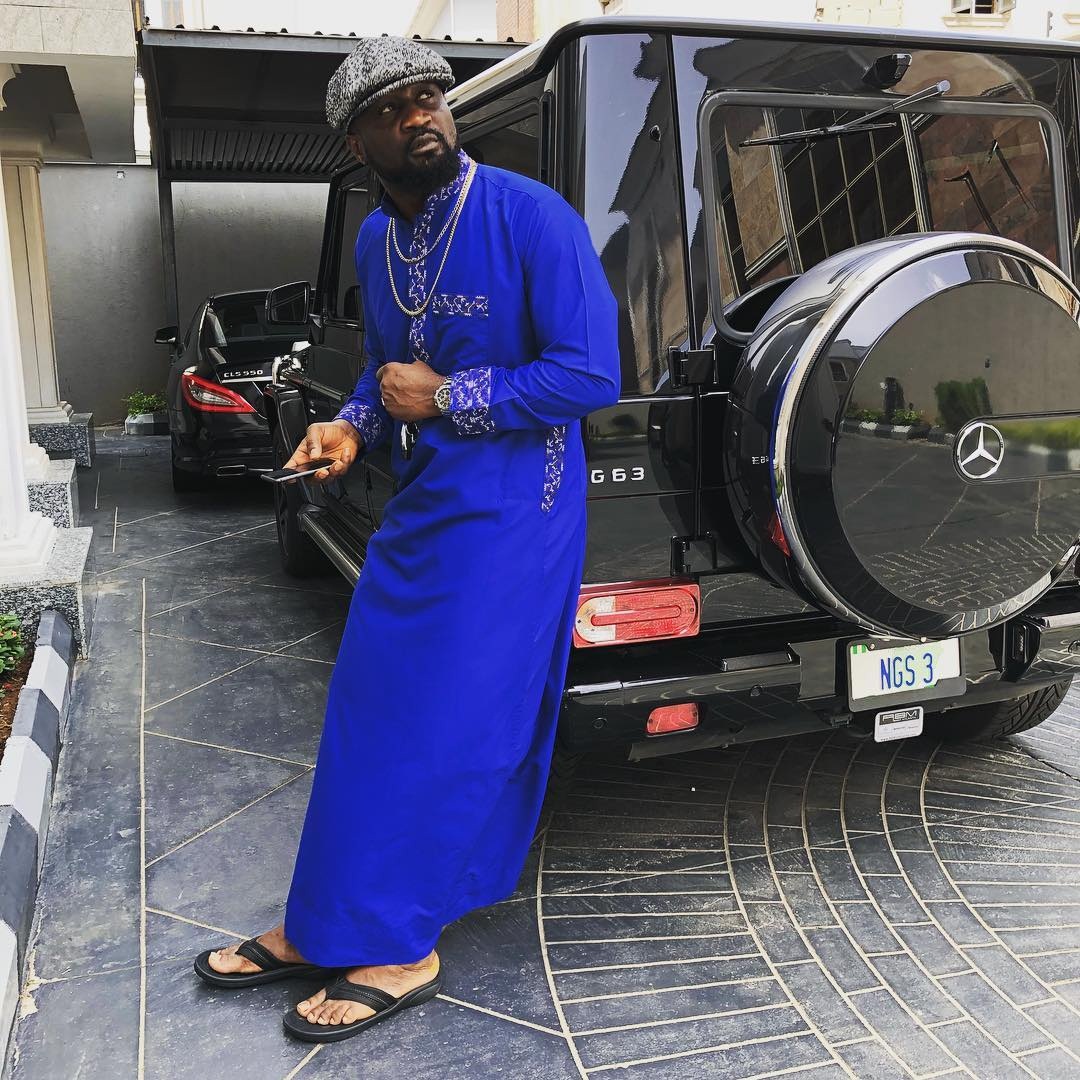 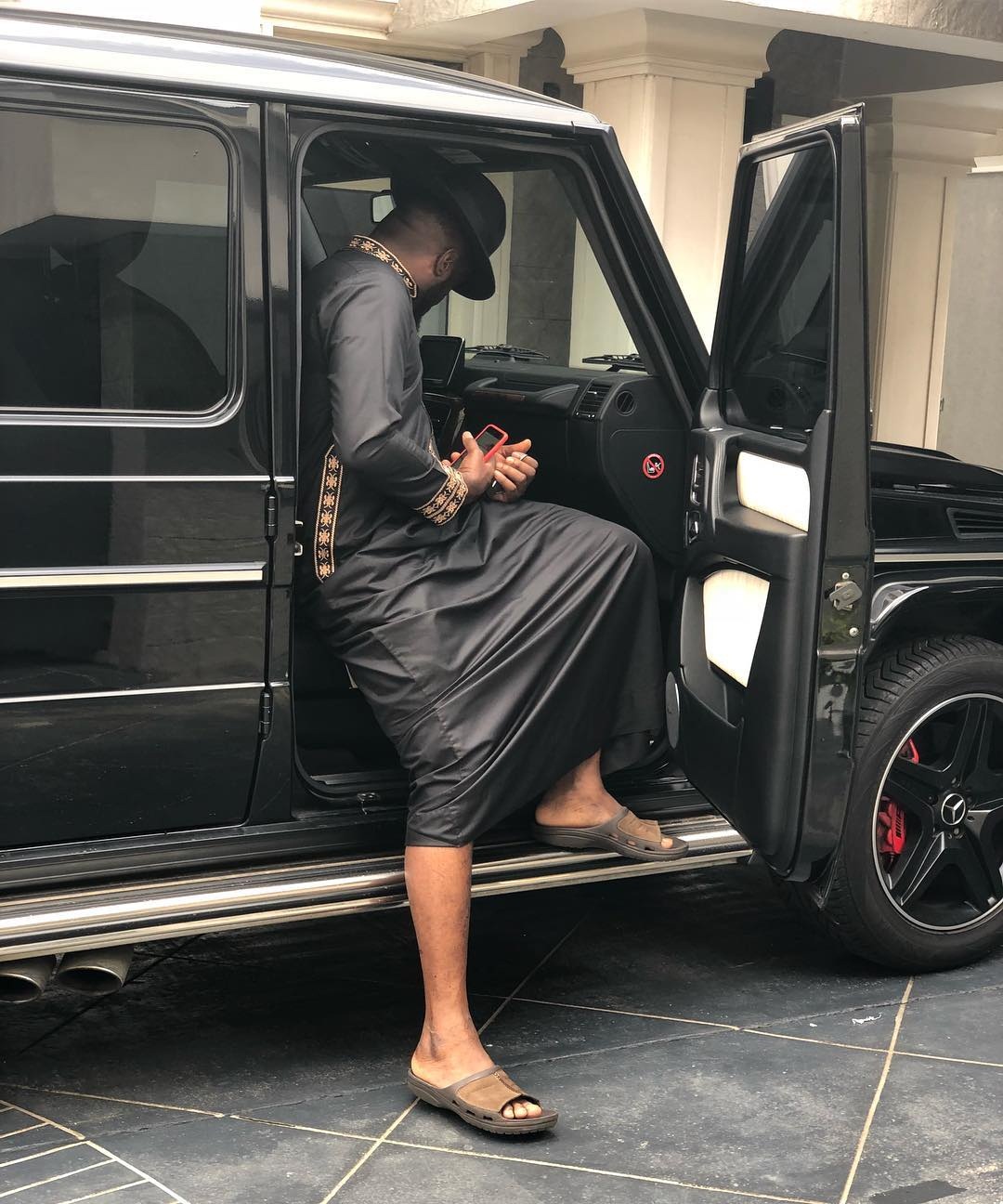 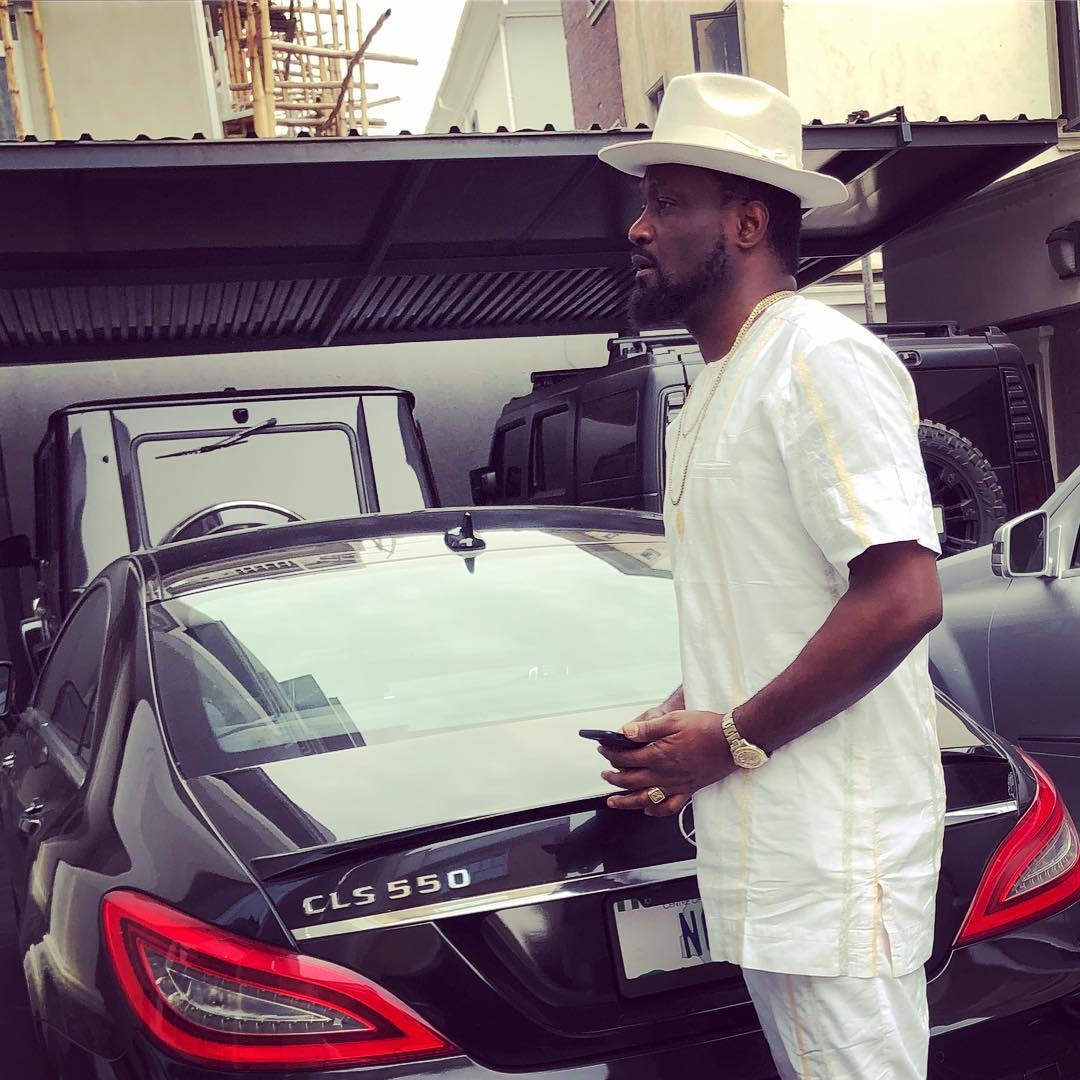 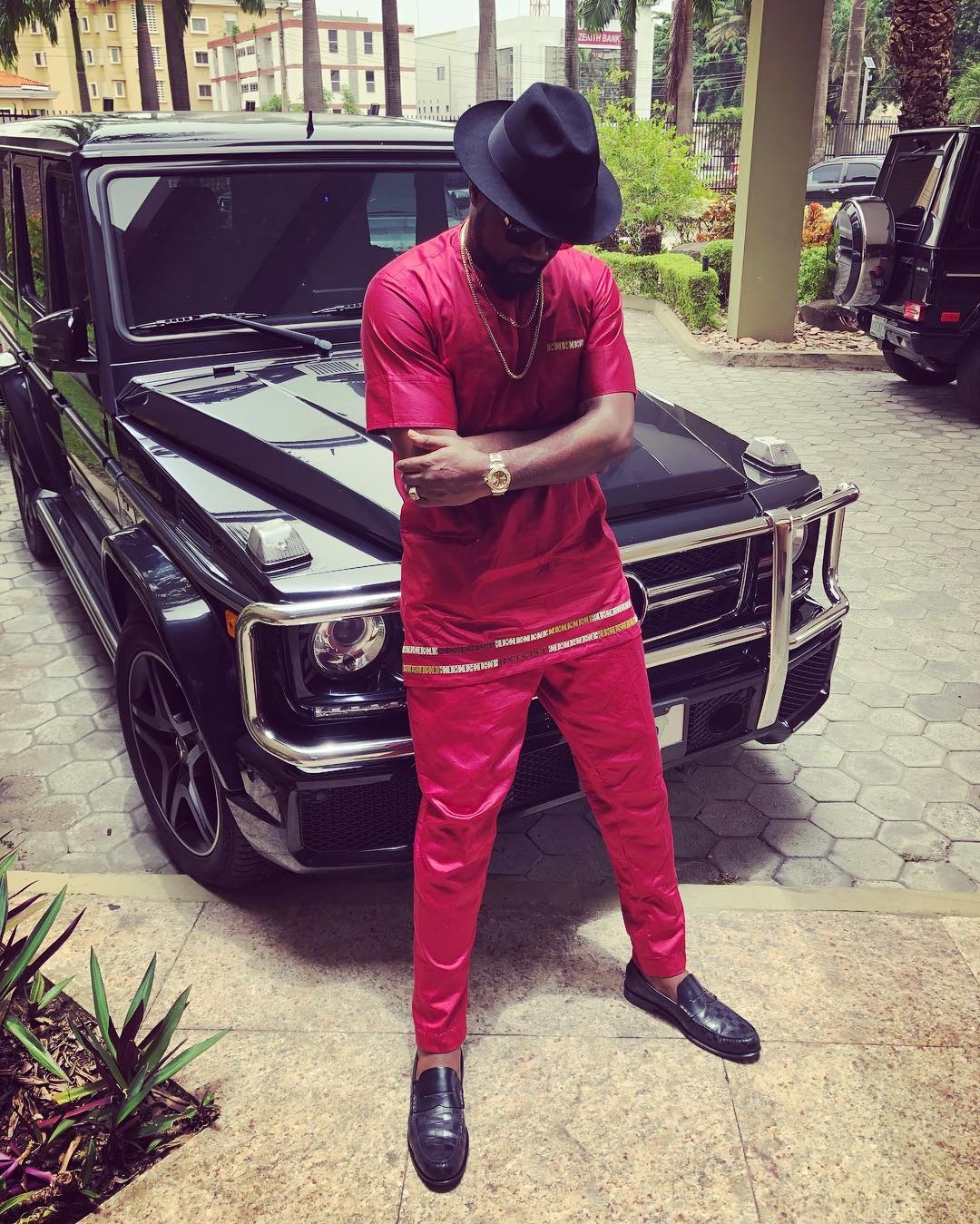 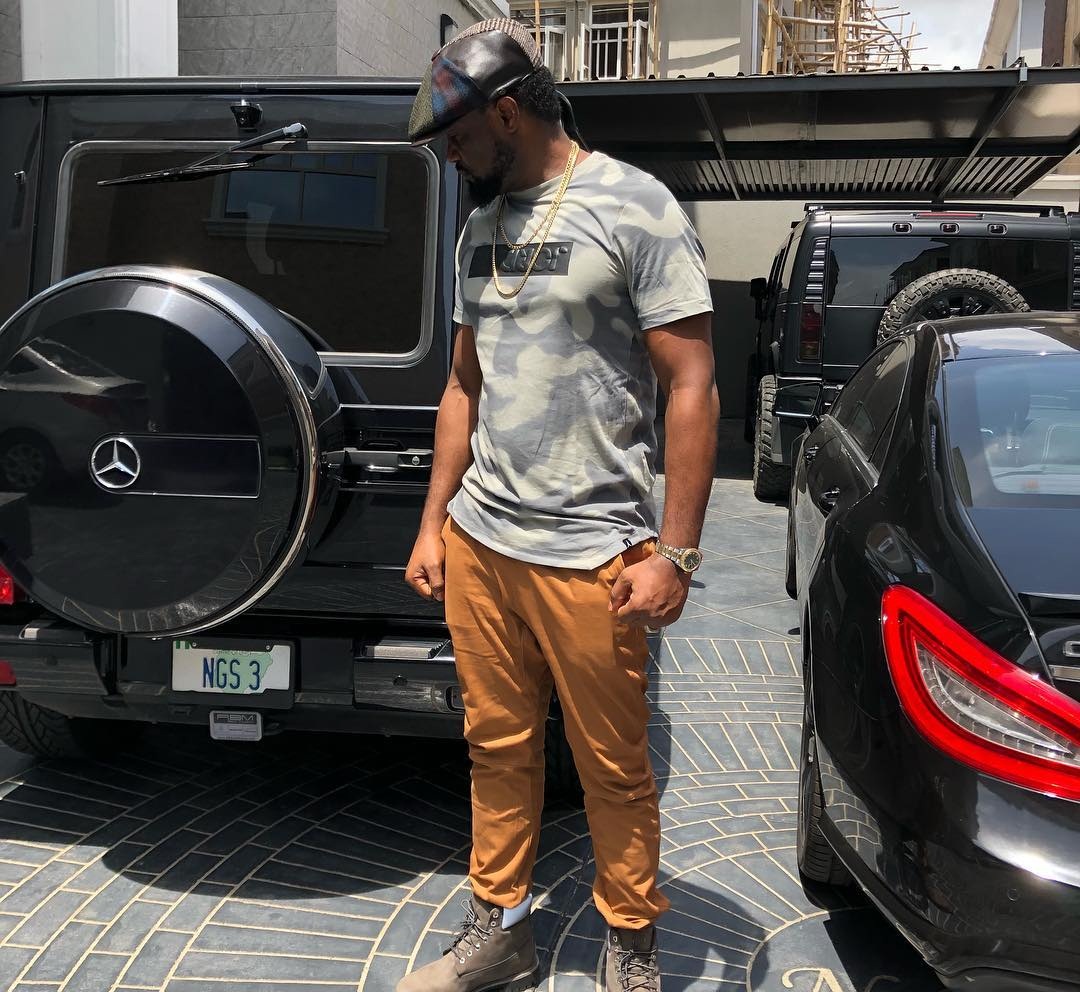