Juliet Ibrahim shares hot photo on Instagram following rumours of breakup between herself and Iceberg slim.

She is however yet to react to the rumours that the romance between her and Nigerian rapper, Iceberg Slim Olowookere has deteriorated.

The fair skinned actress shared a stunning photo of herself donning a pink gown with a caustic caption, 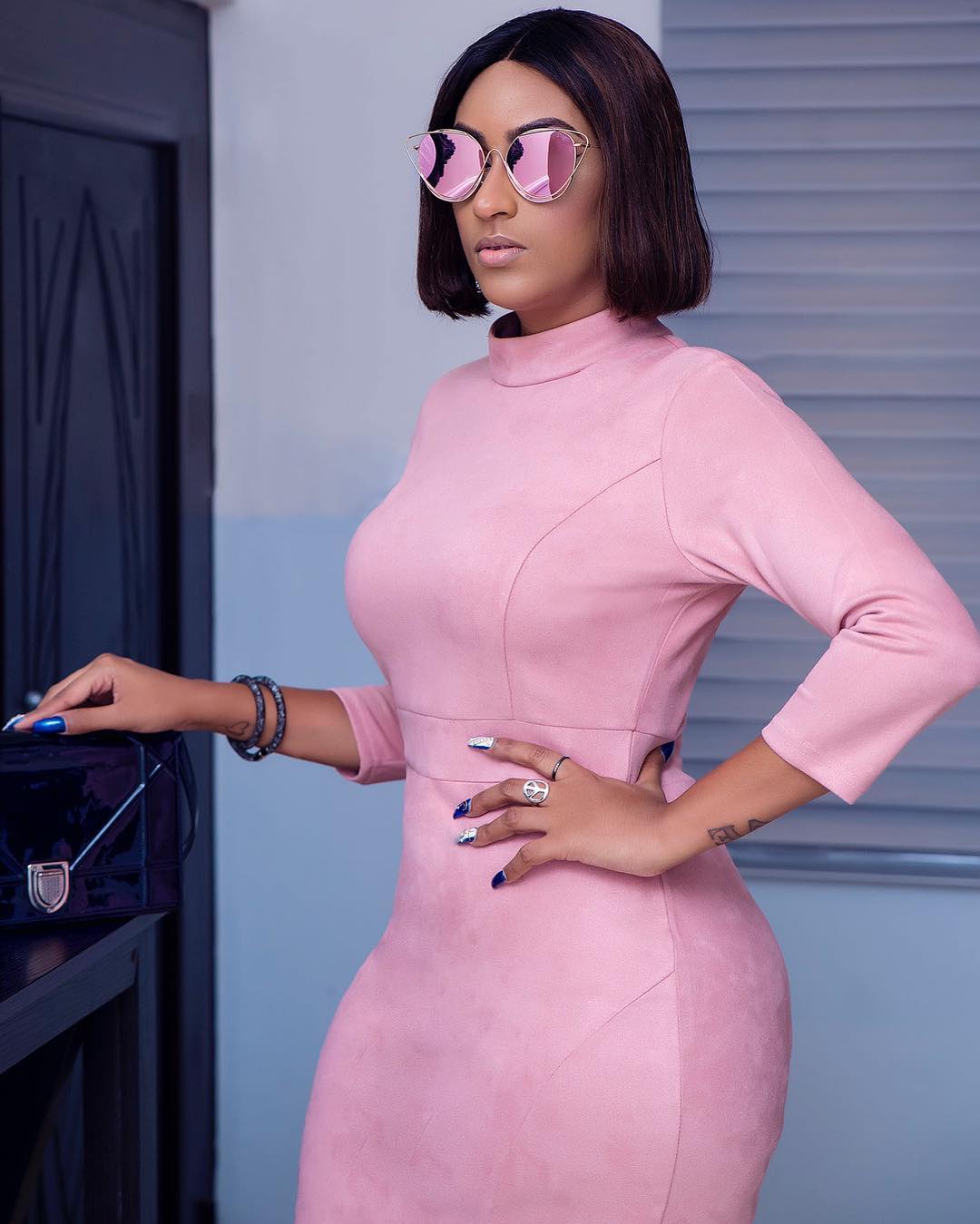 “After interacting with some human beings, you’ll understand why Noah saved more animals on the Ark.”

Though no one knows who the actress is referring to in her caption but there’ve been rumours she has parted ways with rapper, Iceberg Slim as she has deleted most of the pictures of them together.

Both parties have failed to react to the rumours making rounds on social media.