Growing concerns over the state of pop-star, Justin Bieber are imminent after new pictures were released this morning, and they show Justin looking a little downcast – and suffering from a severe acne breakout on his face.

The paparazzi managed to snap a few pics of Justin as he stepped out for a solo stroll in New York. Bieber, who is in town with wife Hailey Baldwin, has admitted that he is struggling with depression and that the couple is attending counseling. 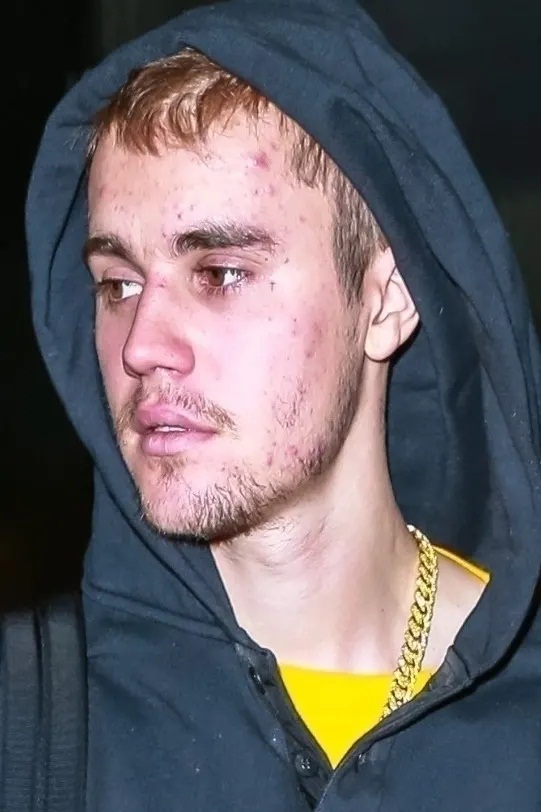 But the latest pictures are causing some of Justin’s fans to have concern for his health.

Many suspect that Justin’s acne breakout is due to him taking anti-depressants.

One popular anti-depressant, Zoloft, is known to cause acne. Pharmacists claim that Zoloft can lead to stunted growth, acne, birth defects, rashes, insomnia, decreased ability to heal from exercise or injuries, and other problems associated with growth, repair, and regulation. 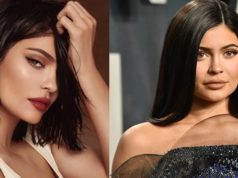 Kylie Jenner reacts after Forbes accused her of lying about her billionaire status. 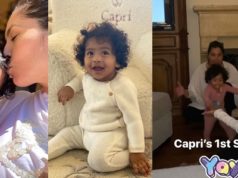 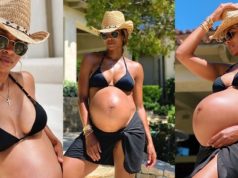 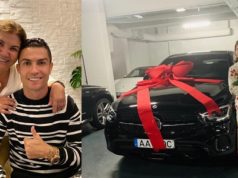 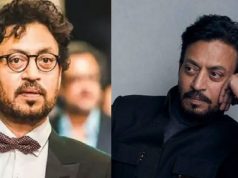 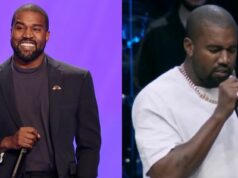