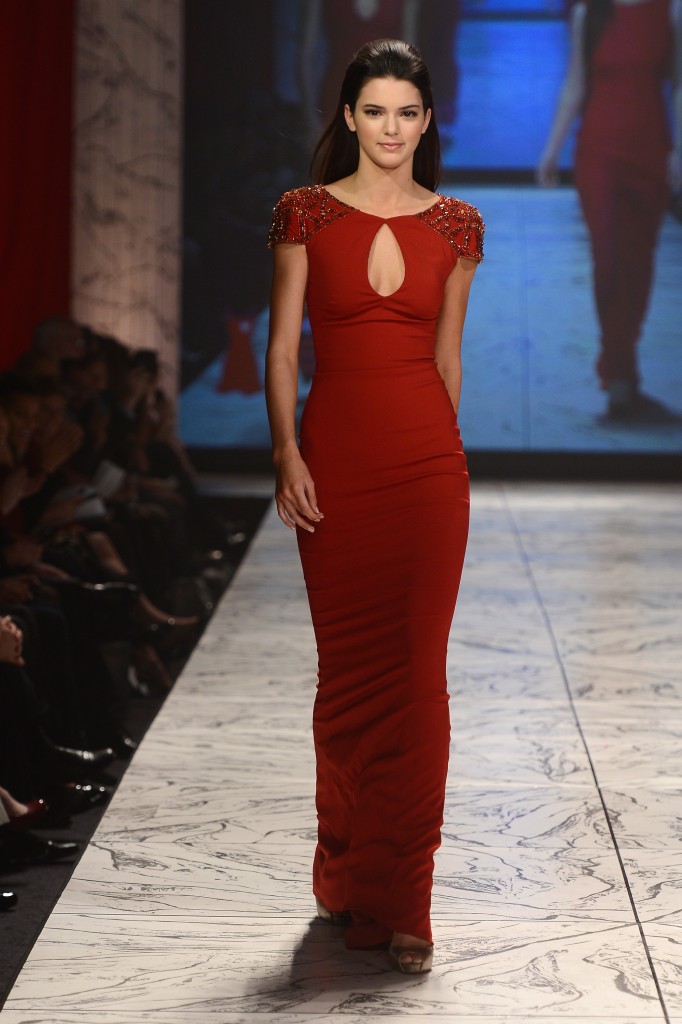 So here’s my tiny little secret; of all the Kardashian/Jenner clan, my favorite is Kendall Jenner. She’s hardly been affiliated with any scandal or questionable acts rather she’s been acknowledged and recognized as an achiever in her field.

She once said though, that she doesn’t want her success to be based on the fact that she is from a very popular family and all. I like her humility and her body of course! Lol.

The super model has been listed among the Forbes Highest Paid models in 2015. Though she’s placed at No 8 on the list, it’s quite an achievement for her cause she’s still at a very young age and is just starting her model career, not like the top on the list, Gisele Bundchen who has been in the business for decades.