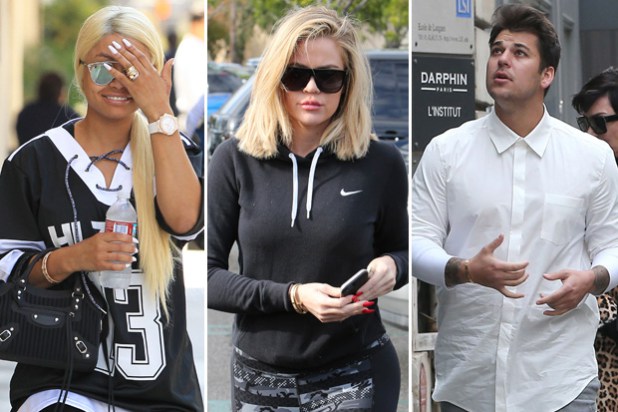 But according to reports his family still hasn’t quite warmed up to their relationship.

In fact, new reports allege Khloe and Blac Chyna recently got into a huge argument about it.

RadarOnline.com has learned that Khloe Kardashian has gone to war with Blac Chyna over the jailbird’s budding romance with her brother Rob — and the women recently went at it during an “ear-splitting explosive” phone call!

Khloe, 31, “feels so betrayed by Rob, because he’s told her to back off since moving in with Blac,” a family insider told Radar exclusively.

“She doesn’t like this relationship one bit, knowing just how much he wears his heart on his sleeve.”

As Radar reported, Blac, 27, and 28-year-old Rob have been flaunting their new relationship, including in front of the cameras.

“Blac’s a trouble-making gold-digger and Khloe doesn’t want her near Rob,” said the insider. “The last phone call she had with him, Blac snatched the phone away and gave Khloe a piece of her mind.”

“Blac thinks Khloe and the family bully Rob, and now he’s even more in love with her than before because she stuck up for him.”

That might explain why Kylie Jenner and Kourtney Kardashian posed up with Rob’s famed ex Adrienne Bailon on Instagram the other day.

Rumor has it that Adrienne’s split with Rob is what sent him into the deep depression he’s been battling for the last few years. 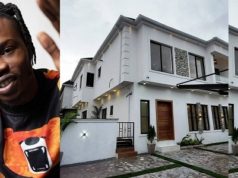