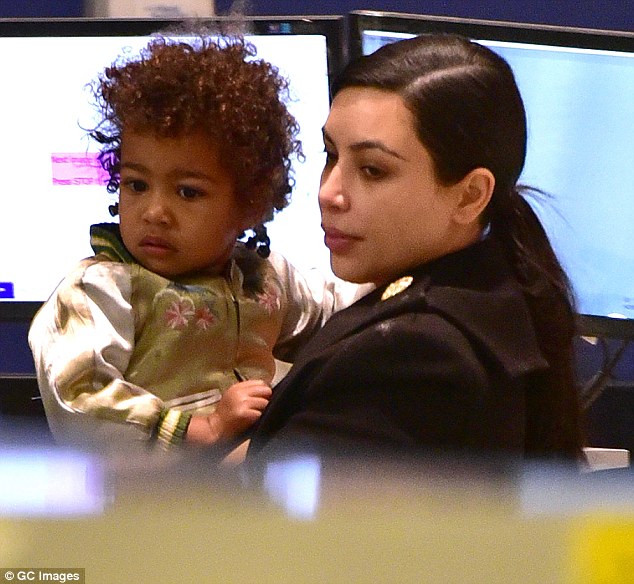 Reality TV star and mother of two, Kim Kardashian has been very open about motherhood on her website. In her most recent post, the star shares with all that cares to listen how she has been coping with raising two kids.

According to her she’s having a more difficult time with North who needs to be given more attention.

I’m up at 4 a.m. pumping and delirious, hiding in my daughter’s closet because if she sees I snuck out of her bed she will start to cry AND I think she gave me a cold so figure no better time to write a #Straight Up than now!

My mom would always say, about having kids: “One is like one, and two are like twenty.” I never really understood that until now. 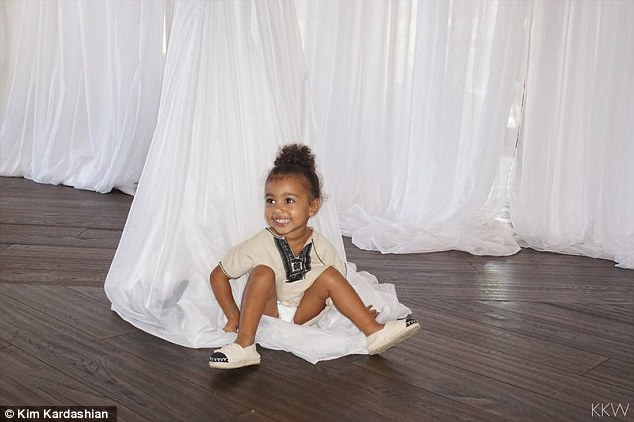 It seemed like every time Kanye and I would go out, we would see couples—or really anybody that had kids—and everyone would say, “Wait until you have two.” Like it’s the end of the world! I remember Kanye and I would be like, “WTF are they talking about? Will our lives be the same? Are we going to be OK?!”

Of course, I expected it to be different but, wow, it really is so hard! When I had North, all I did was feed and sleep. This time around, I get no sleep. Every waking second that I’m not with the baby, I’m with North. I actually think the harder parts aren’t with the newborn but with the toddler! I feel like I go into overdrive to give my daughter attention and make her feel loved.

Kanye is super helpful, taking North out to dinners (just them!), and I’m so lucky North looks up to Penelope a lot. She also has a baby brother so she gives North the best advice. I have the cutest video of P giving North a heart to heart about being a good big sister.

I’ve attempted to work a few times or enjoy our Christmas Eve party, but it’s definitely been challenging feeding the baby in between getting myself ready and getting my daughter ready. Being late and running behind gives me anxiety, but I know we will soon get into the perfect groove and just figure it out. My mom did, my sister did—and I will, too.