Nigerian actor and film producer, Kunle Afolayan has tendered an apology to Mike Ezuruonye after he was accused of being tribal. 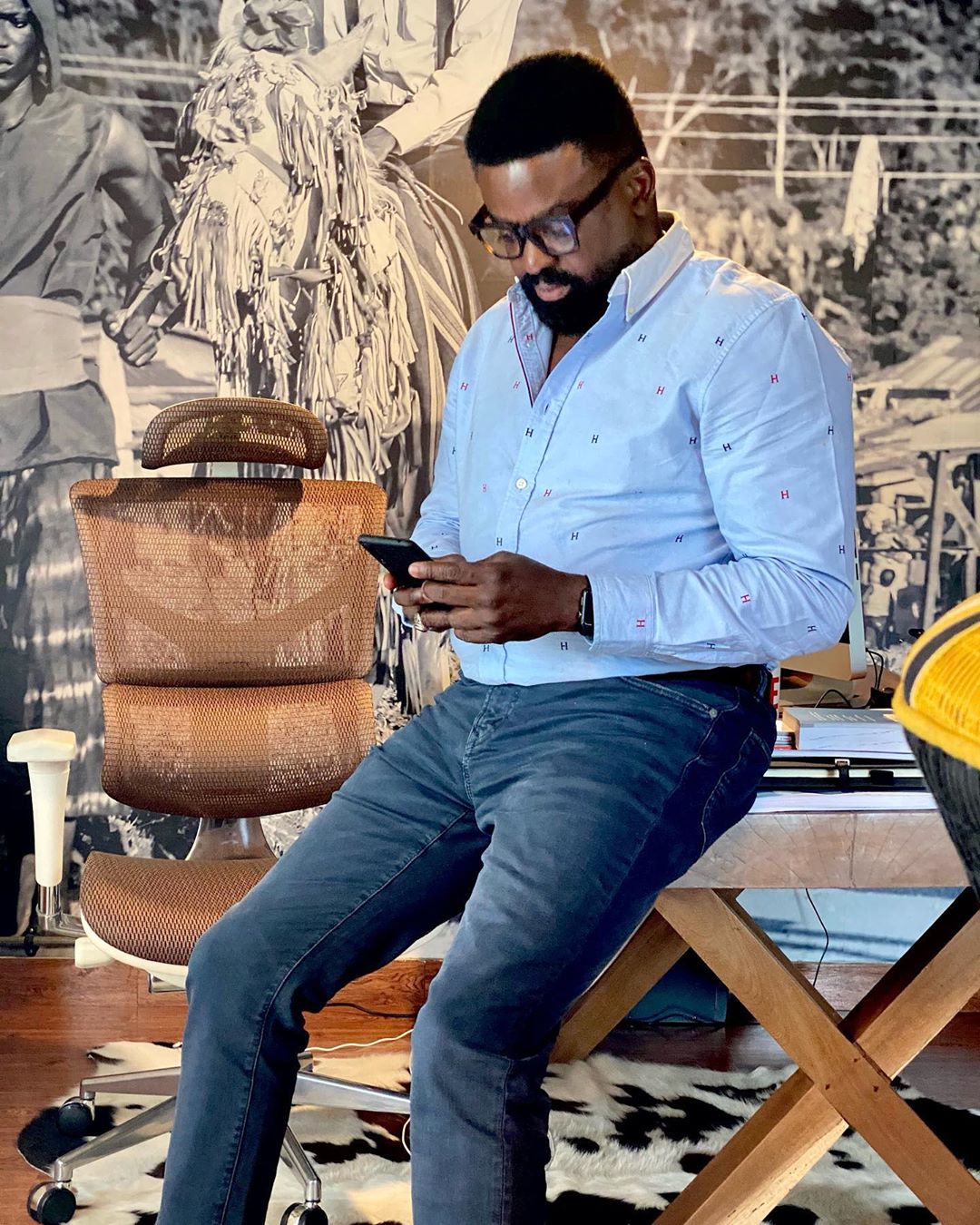 The ace actor stated that his colleague, Mike misinterpreted his post. Recall that, Nollywood actor, Mike recently took to his social media page to berate popular filmmaker, Kunle for sharing screenshot of a DM he got in which he (Mike) was tagged a fraudster. 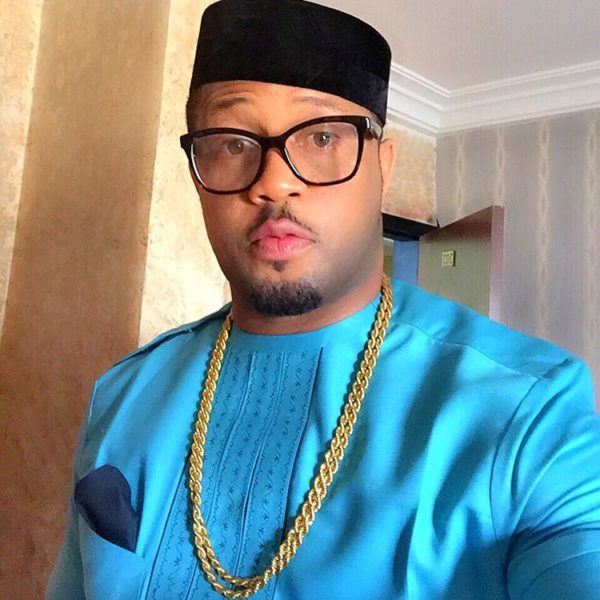 In the screenshot Kunle Afolayan shared, Mike Ezuruonye was accused of scamming women.

The actor further accused Kunle Afolayan of hating Igbos and also recounted how the filmmaker said years ago that “Igbos are the ones spoiling the movie industry and he doesn’t like casting them.”

In reaction to the allegations, Kunle has now come out to state that his intent for the post was misinterpreted, adding that he has apologized to Mike and anybody that found his initial post offensive.

“While I did not see my innocent reaction to an indicting post by a random IG follower as capable of further hurting my friend and colleague, Mike Ezuruonye, to be labelled a tribalist in retaliation is very unfortunate. Honestly, I was misunderstood.

“My reaction, which was rather spontaneous, was to chide the IG follower who appeared to be reporting the actor to me. And I merely asked (in Yoruba) how all of that was my business. It was like saying ‘when did I become an officer of the law’. Obviously, my colleague took the context of my post wrongly, and angrily accused me of tribalism.

“I do not know what gave birth to such misrepresentation. However, while I am famous for living and promoting everything that my tradition stands for as a Yoruba man, I have maintained a mutual friendship with people of other extractions, Igbos especially. It is therefore not in the interest of both of us (Mike Ezuruonye and I) to politicise our emotion with tribal colouration. For me, this is undeserving of our other friends, and goes to offend the sensibility of genuine relationships we have each cultivated with people of other tribes.

“The ideals are reflected in the themes and plots of my movies, some of which include; The Figurine, The Bridge, Phone Swap, Omugwo, and Roti.

“I have told Mike ‘I’m sorry’ since he found my post offensive. I am also apologising to anyone who also may have seen things from his point of view. Ire o”. He added.