Multi-award winning singer Ayo Balogun aka Wizkid has taken to social media to reveal he and his team just closed the biggest deal Africa is yet to see. 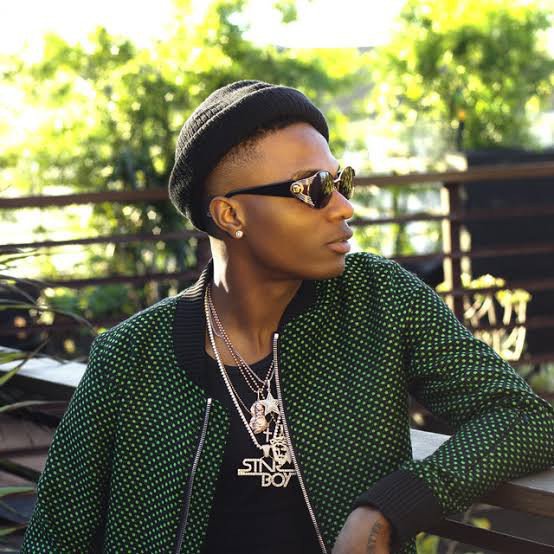 Taking to social media, Wizkid urged the young ones never to give up on their dreams writing; “Last night we closed the biggest deal in Africa…Never stop believing kids! Blessings and love” 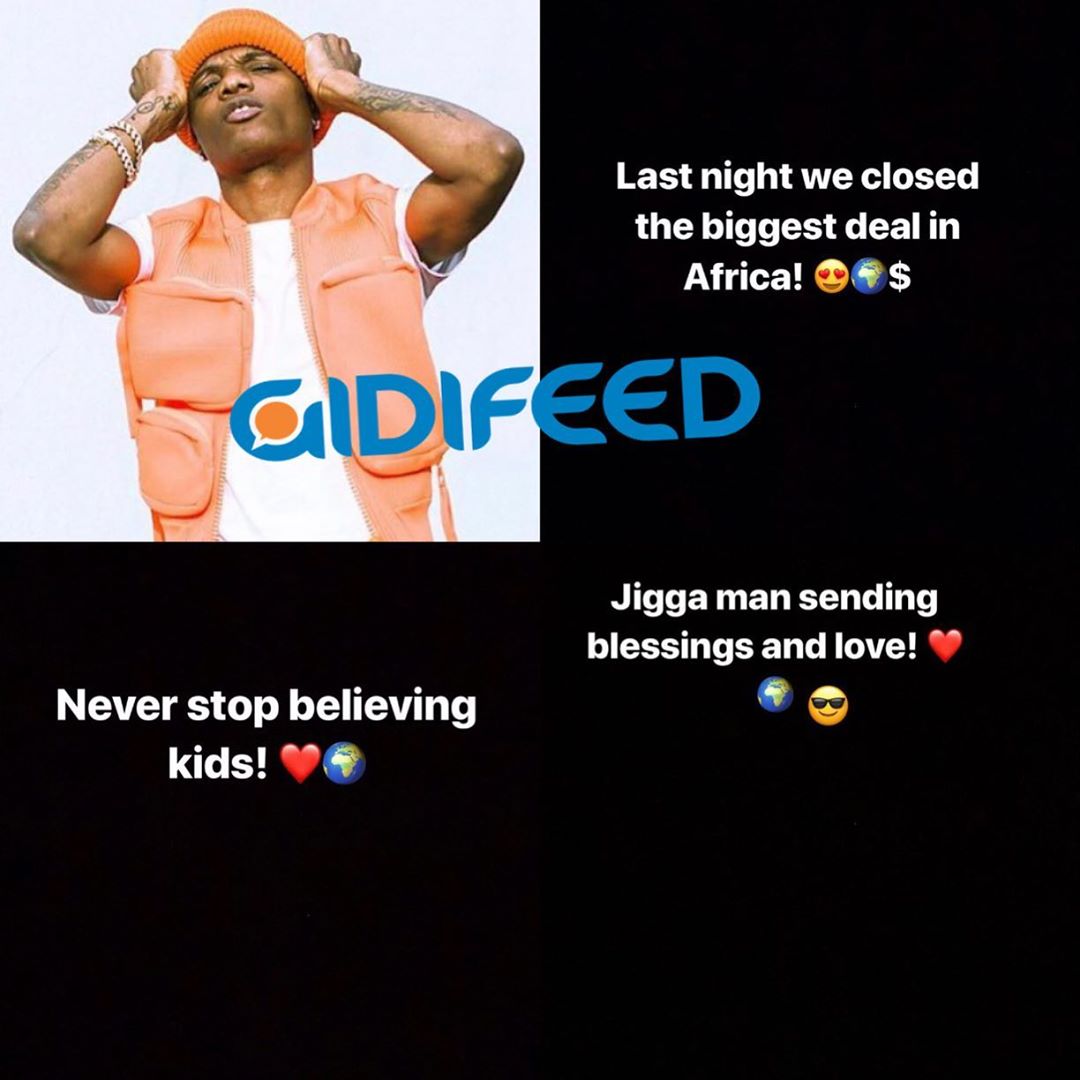 Without Drake, Nobody will know Wizkid – American OAPs

Four American OAPs were having the Wizkid & Drake discussion on their show when one of them stated that ‘Without Drake, Nobody will Know Wizkid’s song”.

The OAPs, DJ Neva, Dmiles, Jaime Da Great and DJ Crooked were on the Road Podcast when this opinion was made.

They stated that some persons are trying hard to make Wizkid the ‘Sean Paul’ of Afrobeats, but reiterated that Wizkid has not done half of what Sean Paul did.

The OAPs also tagged Wizkid as an artiste who isn’t mainstream, adding that apart from music heads nobody in the streets of America knows who Wizkid is.

Watch the clip below; 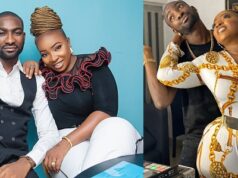 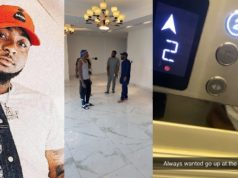 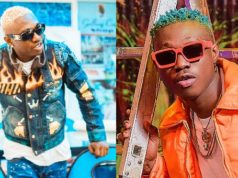 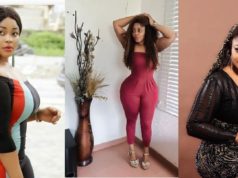 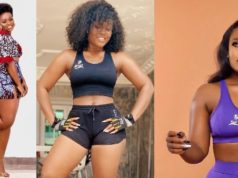 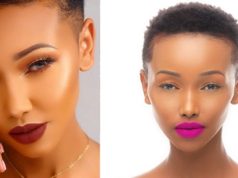