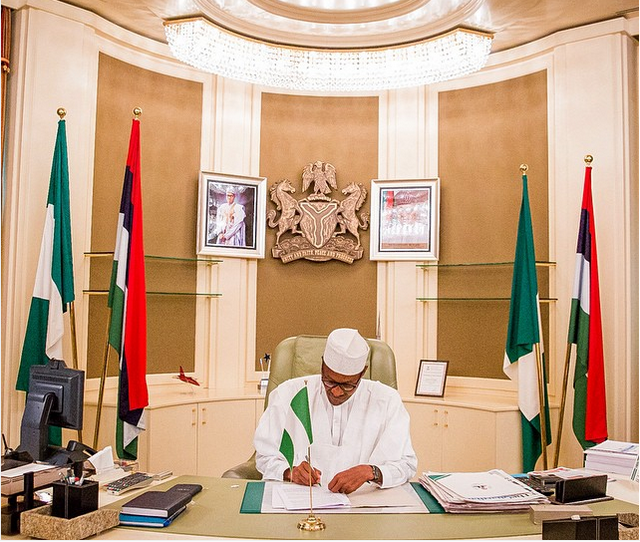 Following the reports of Head of States, President Muhammed Buhari, making appointments for the Presidential cabinet and how it favoured mostly, the Northerners, leaders of the country are raged with the new development.

In spite of the statement given by the Presidency that, very soon, Buhari would make adjustments on his appointments, a lawyer, Marcel Dim-Udebuani, has appealed to the Federal High Court in Abuja to nullify all the the 25 major appointments made so far by President Muhammadu Buhari for allegedly being in breach of principle of federal character enshrined in the nation’s Constitution.

The story, being reported by PUNCH, says that the plaintiff filed his suit marked, FHC/ABJ/CS/732/2015, in which joined the Chairman, Federal Character Commission as the second defendant, on Monday.

He contended that the 25 appointments made so far by the President were in breach of the spirit of federal character enshrined in section 14 (3) of 1999 Constitution of Federal Republic of Nigeria.

So far, not person from the South-East zone had been appointed into any position by the Buhari administration. The plaintiff in the fresh suit prayed the court to reverse all the appointments the President had made so far.