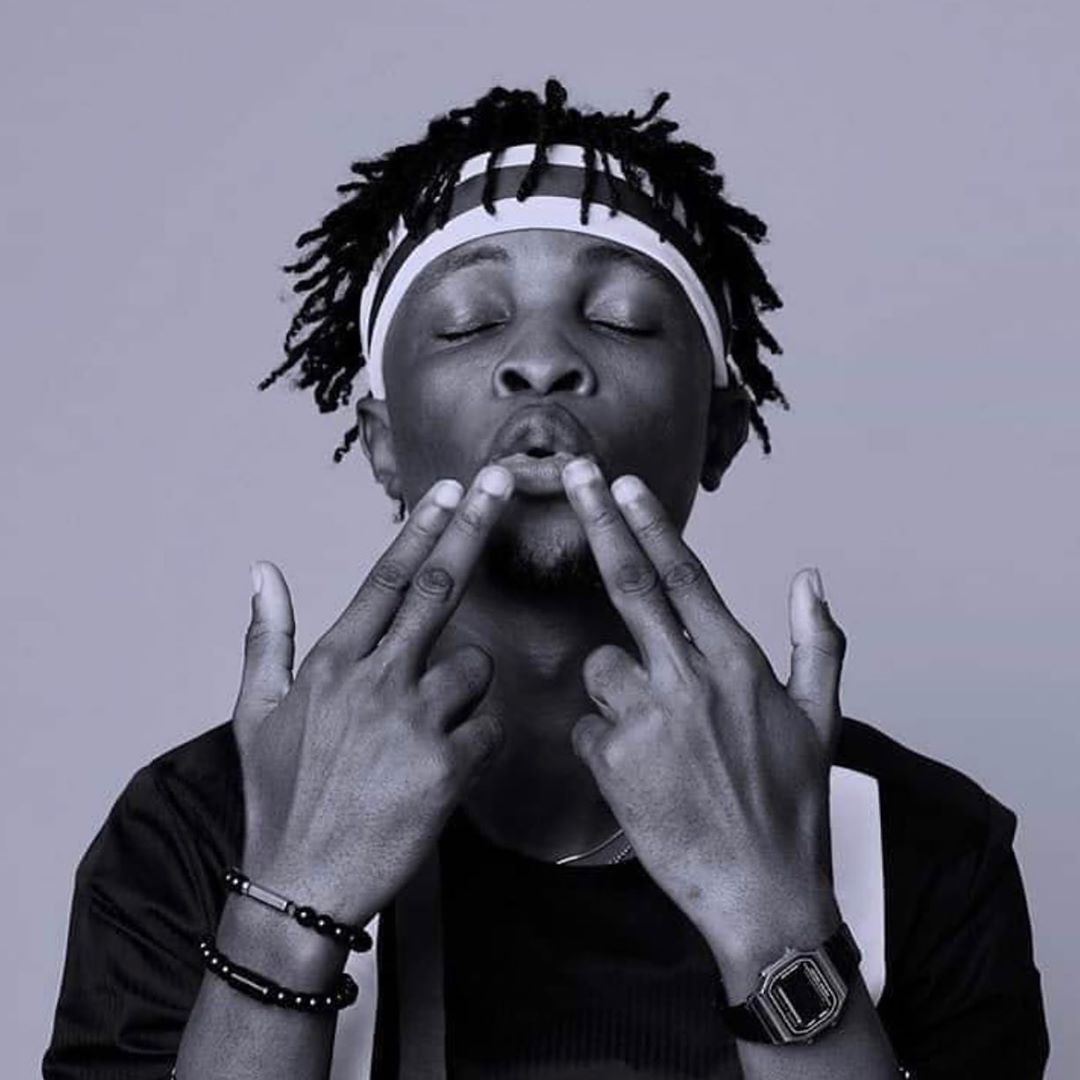 The hashtag #WhereIsLaycon got trending yesterday as the rapper’s fans, Icons or Fierce Nation demanded to see their president.

In response to their demand to see Laycon, his management stated that they were yet to meet him since his Sunday night win but promised he would go Live as soon as they come in contact with him.

On Tuesday night, Laycon finally went Live on his IG page for the first time and within 10 minutes, over 36,000 fans had already joined the session. 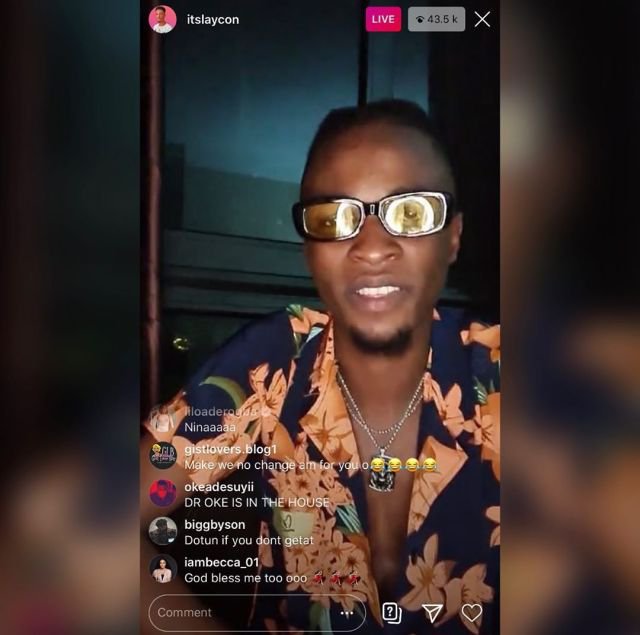 Elated by their turn up, Laycon then treated his fans to an online mini concert by rapping and performing one of his pre-recorded songs. Amazed by his performance, his fans insisted he shouldn’t waste any more time in giving them a music video for one of his songs especially the track he performed last night.

According to reports, the entire Live session had over 100,000 views before it came to an end.

Nevertheless, Laycon whose official prize presentation will hold later today also hit the milestone of over 1.6 million followers on Instagram about the same time he went live.

Speaking during the live session, he appreciated all his fans and supporters, and also tended to questions.