Deputy Speaker of the Lagos state house of assembly, Wasiu Sanni has stated that he thought there were over 300 to 1000 deaths in the Lekki Tollgate shooting which occurred on the 20th of October, 2020.

The speaker revealed this while pushing for social media regulation bill at a plenary in the House of Assembly on Thursday — Wasiu alleged that social media influencers aggravated the destruction of Lagos.

In a now viral video, he’s seen saying the way and manner the Lekki shooting was placed on social media, he thought there will be not less than 300 or 1000 dead bodies.

“I thought we will have not less than 300 or 1000 dead bodies the way it was placed by social media” He said.

He called for the constitution of a panel of inquiry to ensure that investigation are being carried out and healing is brought to the state.

Desmond Elliot is not alone on the idiocy, Wasiu Sanni said social media influencers aggravated and catalysed the destruction of Lagos.

Just imagine what some that has children had to say about a govt sanctioned massacre of innocent protesters ??
pic.twitter.com/fzyYV02SZg 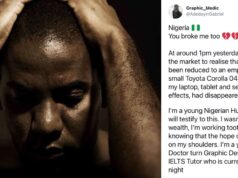 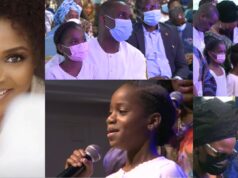 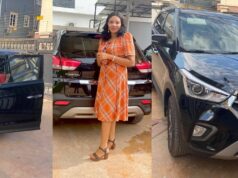 “I have never heard ‘submission’ from my husband” – Nigerian wife reacts to people saying her husband gifted her a brand new car because... 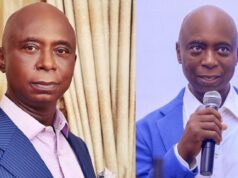 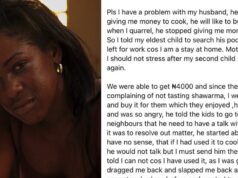 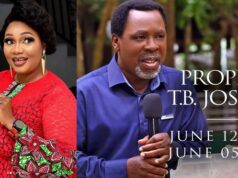