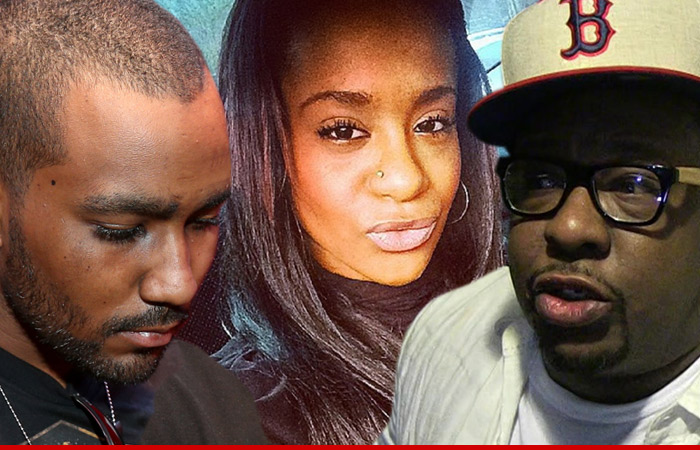 Nick Gordon, former boyfriend of Late Bobbi Kristina, is said to be desperately begging her father, Bobby Brown, to allow him attend his daughter’s funeral, which is holding this weekend.

According to TMZ, Nick desperately wants to attend his late love’s funeral and he sent Bobby Brown an email begging him for his blessing.

“I loved Krissi with all my heart and I am destroyed that she is gone and I need to say goodbye.””I’m begging you both to please put your differences aside and allow me this chance.” “Krissi loved me very much and she would want me there.”

Nick, included Pat Houston in his email because she’s arranging the funeral.

Bobby Brown may understand with Nick because, he was blamed by Whitney Houston’s family for her death and even left her funeral early after a disagreement over seating.