Home Viral “Life has no duplicate. Let me chop life before life chop me”-...

The deceased had been looking forward to a happy married life with her fiancé Monday Bakor before her life was cut short by a stray bullet in Rivers State.

A month before her painful death, she shared photos of herself at an eatery enjoying a plate of food and bottle of soda. Sharing the photom she’d written ;

“Life has no duplicate. I can’t kill myself. Let me chop life before life chop me

According to reports, Queen was hit by a stray bullet while sitting inside her ‘fiance’ shop attached to his apartment at No 12b Ehi Road in Oyigbo on Thursday, October 22. 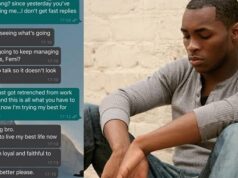 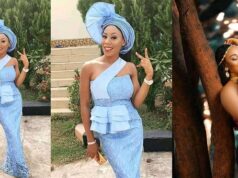 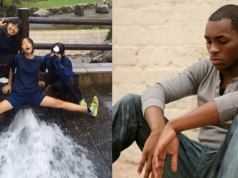 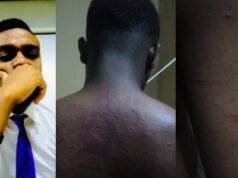 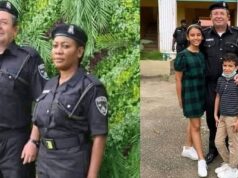 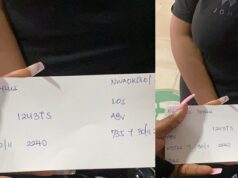 Man shares chat with girlfriend who started calling him “bro” and later broke up...