Arsenal will host Manchester United in the English Emirates FA Cup fourth round, according to the draw held Monday night. 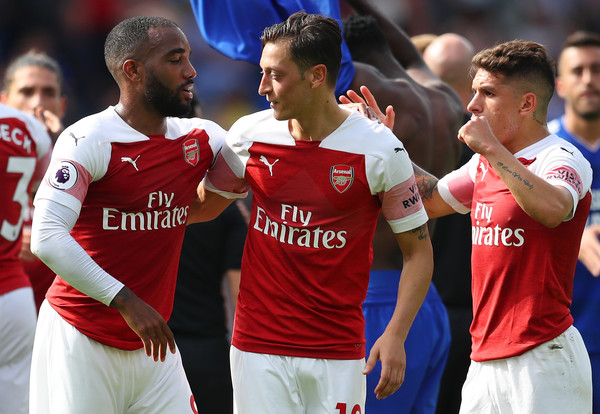 The Gunners have won the competition a record 13 times, while United are 12-time winners.

Premier League champions Manchester City are at home to Burnley, while Tottenham face a tough trip to Crystal Palace.

Holders Chelsea have an easier task with Sheffield Wednesday or Luton to travel to Stamford Bridge.

Wolves’ reward for beating Liverpool 2-1 on Monday is a trip to either Shrewsbury or Stoke. 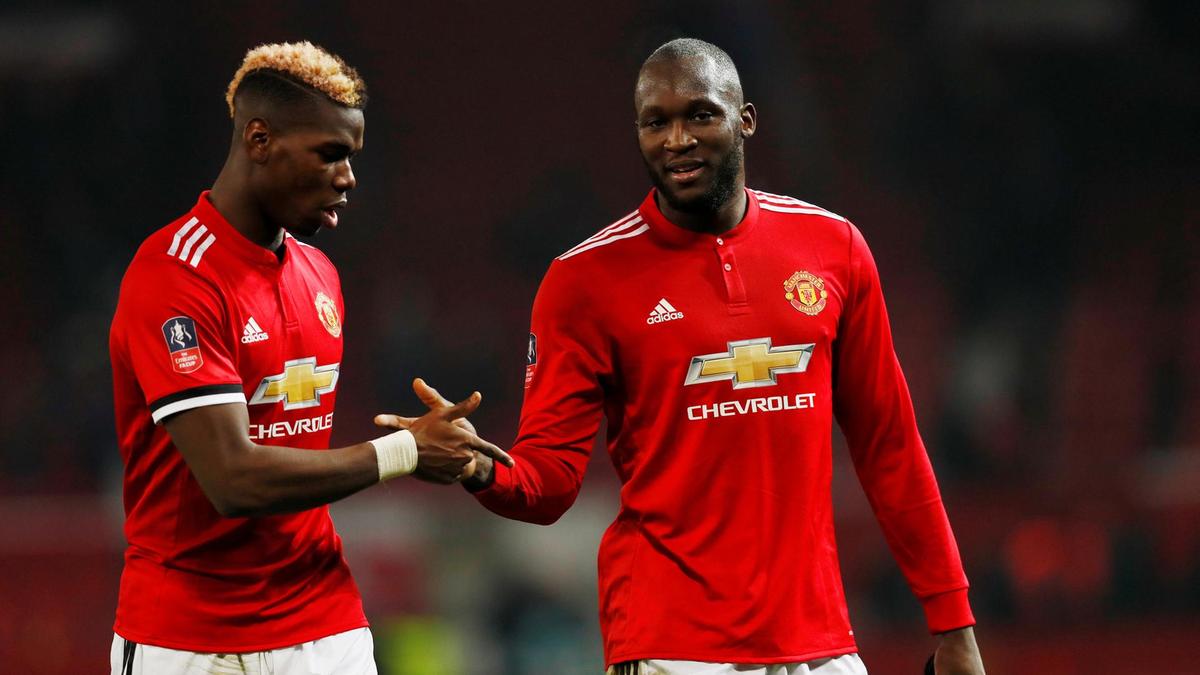 However, league leaders, Liverpool are out of the tournament after suffering a shock 2-1 loss in the hands of fellow premier leaguers, Wolverhampton Wanderers.

Liverpool, without most of the first team players, were one goal behind Wolves in the first half at the Molineux Stadium after the 38th minute goal by Raul Jimenez.

In the second half,TV Divock Origi equalised for the visitors in the 51st minute, but four minutes later Ruben Neves slammed in the winner from outside the box.

The draw for the fourth round took place moments after at the same stadium with Nigeria’s Carl Ikeme, also involved.

The matches will take place between 25 and 28 January.