Big Brother Naija host, Ebuka Obi-Uchendu has shared a near death experience he had with men of the Nigerian police in 2005. 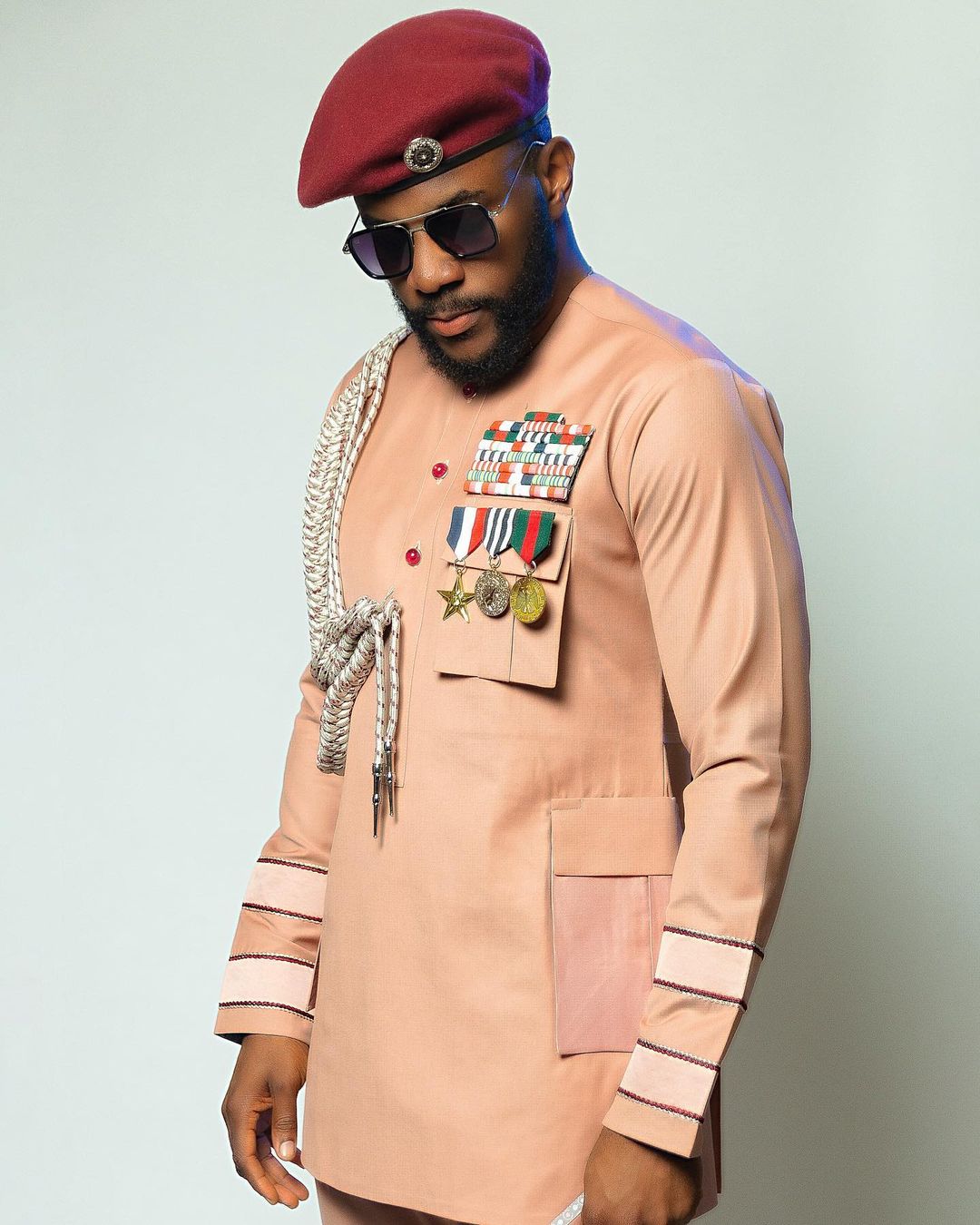 Recounting the ordeal, Ebuka stated that on November 14th, 2005, six days after he was called to the Nigerian Bar, an unknown man in mufti, he thought was an armed robber trailed their car while he was with his friends.

He added that he and his friends got to a police checkpoint around Olusegun Obasanjo way, in Abuja, only to be ambushed by six policemen who fired gunshots at their car.

According to him, one of his friends was hit by a bullet on the shoulder, and still carry’s the scar till date.

The reality TV star noted that the call for a total reform of the Nigerian Police Force, is not just a hashtag on Twitter, but a reality. He added that despite the disbandment of the SARS unit, Nigerians still suffer brutality and killings, in the hands of the police.

Sharing a video of himself, telling the story he wrote,

“I’m lucky to be alive. But so many others are not…” 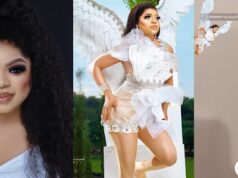 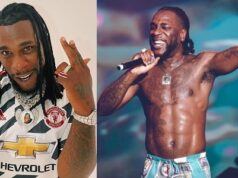 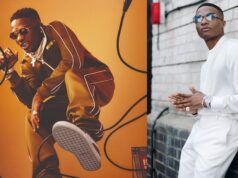 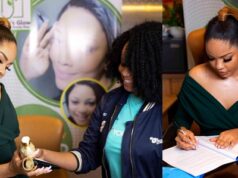 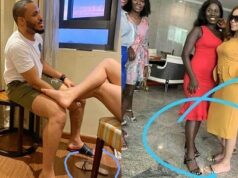 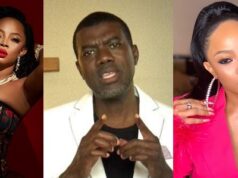