A man identified as Josua Hutagalung has become a millionaire after a five-pound meteor from outer space crashed through his roof and buried itself in his garden.

Josua, who is a coffin maker, was assembling a coffin when the 4.5 billion-year-old meteorite slammed itself into the earth beside his home and buried itself six inches deep.

As soon as the news that Joshua had the meteor, valued at £1.4 million got out, an expert raced to his home in Kolang, North Sumatra, to purchase it.

He said: “I was working on a coffin near the street in front of my house when I heard a booming sound that made my house shake. It was as if a tree had fallen on us.”

The 33-year-old said the rock was still warm from its journey through the Earth’s atmosphere when he carried it.

“When I lifted it, the stone was still warm and I brought it into the house,” he told Kompas.

He added: “The sound was so loud that parts of the house were shaking too. And after I searched, I saw that the tin roof of the house had broken.”

After scientific analysis, the meteorite was classified as CM1/2 carbonaceous Chondrite, an extremely rare find that carries the chemical building blocks believed to have seeded life in the early Solar system.

“My phone lit up with crazy offers for me to jump on a plane and buy the meteorite.

“It was in the middle of the Covid crisis and frankly it was a toss-up between buying the rock for myself or working with scientists and collectors in the US.

“I carried as much money as I could muster and went to find Josua, who turned out to be a canny negotiator.”

After striking a deal with Josua, Jared shipped the rock to the United States, and it is currently in the custody of Jay Piatek, a doctor and meteorite collector from Indianapolis.

Josua, who has three sons, said he now plans to retire, but would use some of the money to build a church in his local community.

“I have also always wanted a daughter, and I hope this is a sign that I will be lucky enough now to have one,” he told The Sun. 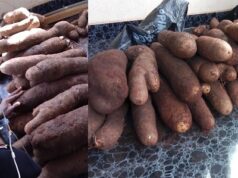 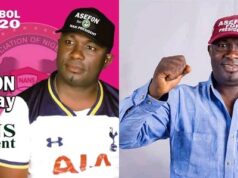 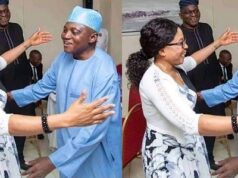 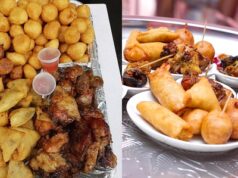 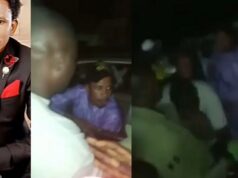 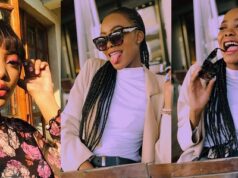