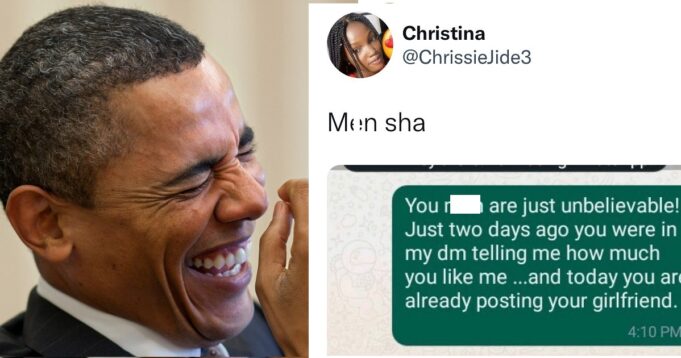 A Nigerian man has become the talk of social media after proudly showed off his new girlfriend just two days after he was rejected by another girl whom he was wooing.

The girl who rejected him confronted him about the new girl she saw on his socials and he gave a very good reason to defend his action.

The girl had written ;

You men are just unbelievable!

Just two days ago, you were in my DM telling me how much you like me… and today you are already posting your girlfriend.

Dami, I meant it when I said I like you but you said you don’t feel the same way about me. Do you expect me to keep pushing when you already said NO?

This girl you are talking about, I met her yesterday, wooed her yesterday and she accepted. I never lied to you 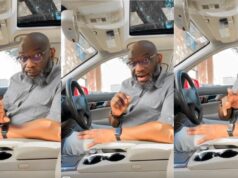 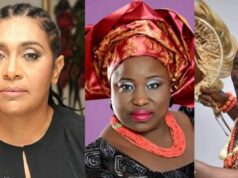 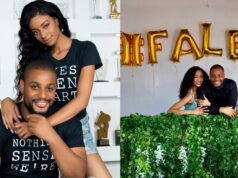 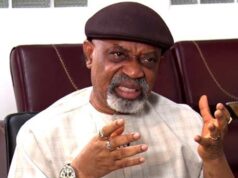 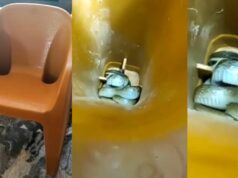