Home News Man & His Gang Photocopies Naira Notes, Deposits Them Into His Bank... 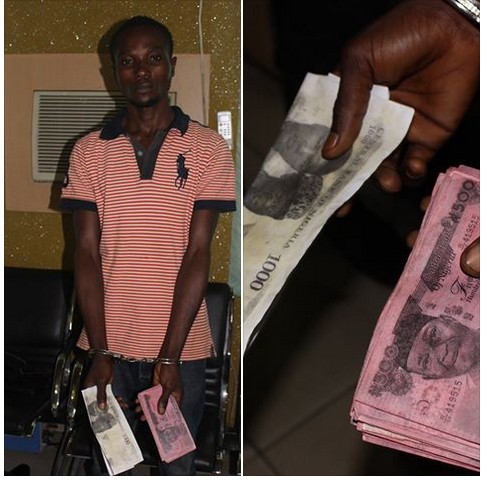 They have photocopied N500 and N1000 denomination notes of Nigeria currencies and were arrested when Mr. Andrew went to deposit the money in a new generation bank.

Investigation is ongoing at the Division as the suspects will be charged to court as soon as investigations is completed. 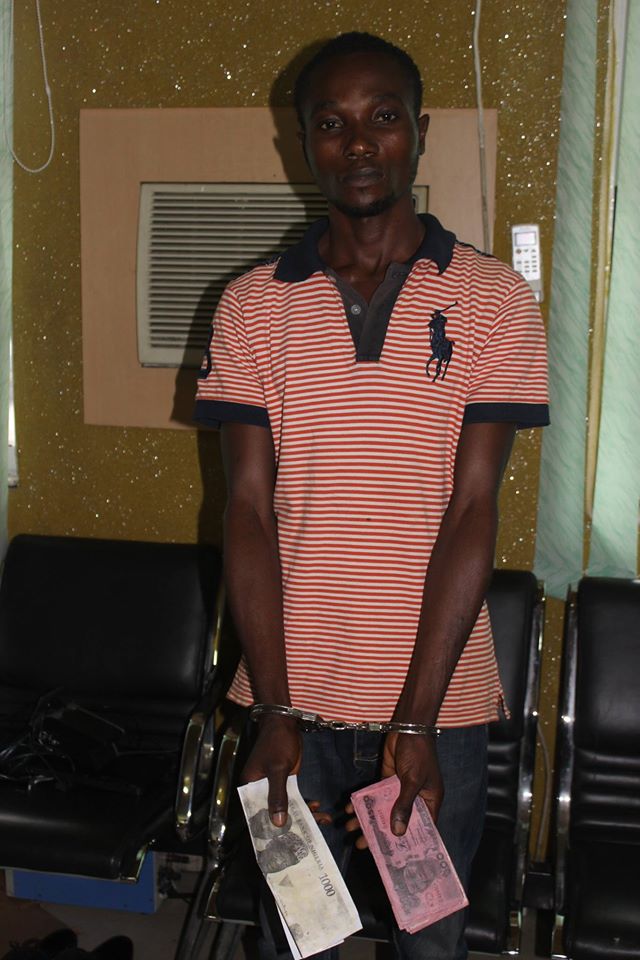 “the Commissioner of Police, CP. Francis M. Odesanya, advises the public to be careful with the antics of these criminals whose stock in trade is to defraud unsuspecting customers and clients. And also, to be weary of the existence in circulation of fake naira currencies, especially within the Mgbuoba Area of Port Harcourt.” 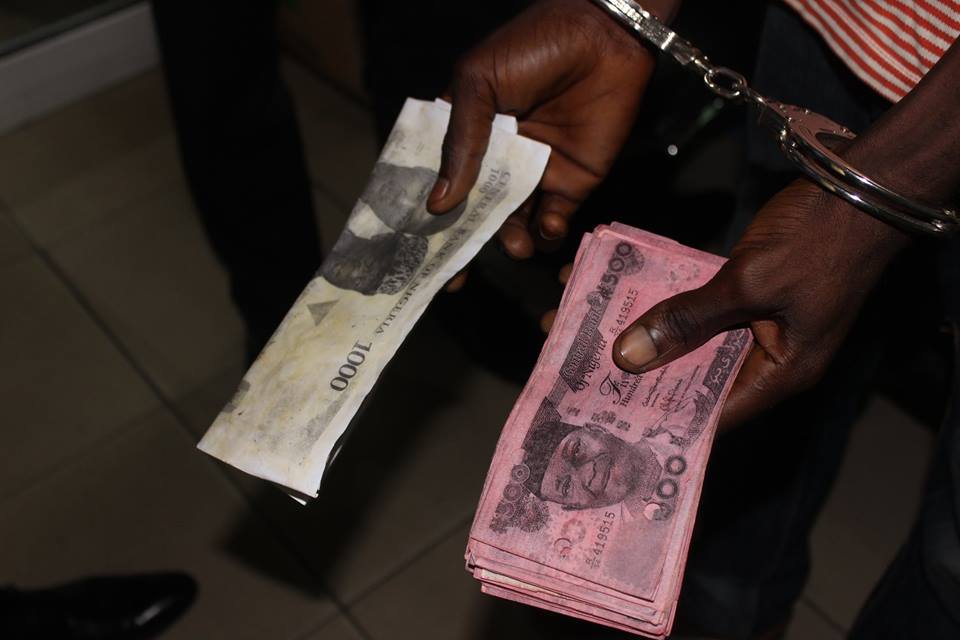