Cesar Mazza, 25, of Pittsburgh was ordered held without bail on Wednesday on 2 counts of criminal homicide and a charge of kidnapping his 11-week-old son. Court records didn’t list an attorney for him. 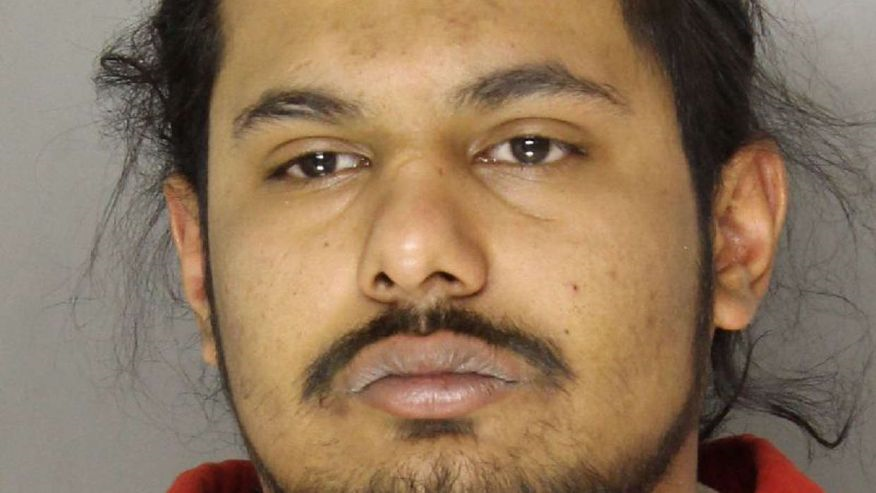 Police found the bodies of the child’s mother, 19-year-old Tionna Banks, and Banks’ grandmother, Valorie Crumpton, at Crumpton’s home May 7. Banks had failed to return to a group home for at-risk woman and girls after she was given a weekend pass to visit Crumpton.

Mazza’s mother contacted Allegheny County’s Office of Children Youth and Families on May 6, the day after he came to her home to drop off the baby, who was in foster care, according to the criminal complaint.

Mazza’s mother couldn’t reach her son or Banks. Another witness, whom police haven’t named, became concerned because Mazza had been charged with threatening to kill Banks last year, the complaint said.

At the time of the women’s deaths, Banks had a protection-from-abuse order against Mazza that required him to stay away from her. He was also awaiting trial on charges that he punched Banks, stomped on her abdomen and dragged her down steps in November.

“The dispute reportedly arose from Banks’ unwillingness to name their unborn child after Mazza,” police said in the complaint. Banks named the baby Vaughn, police said.

Police received a warrant for Mazza on May 8 after he had failed to appear to his May 6 trial on the assault charges. He was arrested on May 15 in Newark, New Jersey, and police filed the homicide charges late Tuesday.

Two other unnamed witnesses told police they saw blood on Mazza and the baby May 4, when Banks was due to return to the group home, according to the complaint.

Mazza had a small cut on his palm, but it was “unbandaged and did not seem in proportion with the large amount of blood on Mazza and the baby,” one of those witnesses told police.

Mazza explained away the blood by claiming Banks tried to stab him because he forgot to bring her a pack of cigarettes when he was visiting and picked up their baby, the complaint said.

The other witness had seen Mazza leave Crumpton’s house about four hours earlier with a cut on his hand and red liquid on his clothes. That witness assumed the red liquid was paint because that’s how Mazza made a living, police said.