Home Viral Man narrates how he used N350k meant for offsetting his debt to...

A Nigerian man known as @Otunbakush1, has narrated how he made a sacrifice for a friend which he is happy about up till today.

According to the man, he had N350,000 which he was meant to use in settling his debt while his friend needed N320,000 for his wife to have a cesarean section.

Even though he was caught between paying his debt and saving life, he chose the latter and gave his buddie the entire N350k instead of the N320k he needed.

@Otunbakush1 who noted that he had to start afresh to raise the money again, revealed that the baby will be 5 months old next week and he’s happy about it.

“Had 350k to pay up a debt, also my guy needed 320 to pay up CS for his wife and other stuff, was torn btw paying up and saving life….Omo gave it all to the guy ooo the whole 350k, had to start all over again raise money again… The child go clock 5months next week. 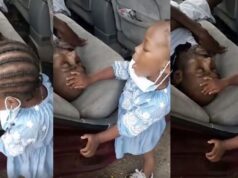 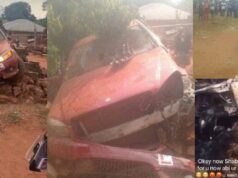 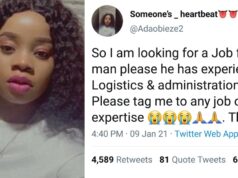 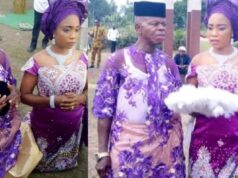 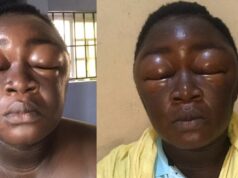 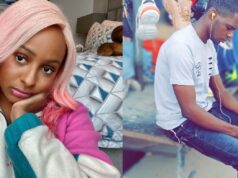