Home People Man reunited with his family after he was found with legs, hands...

A 22 year-old man, identified as Murtari Husseini has been reunited with his family after he was found chained and dumped behind a mosque in Kwali Area Council, Abuja. 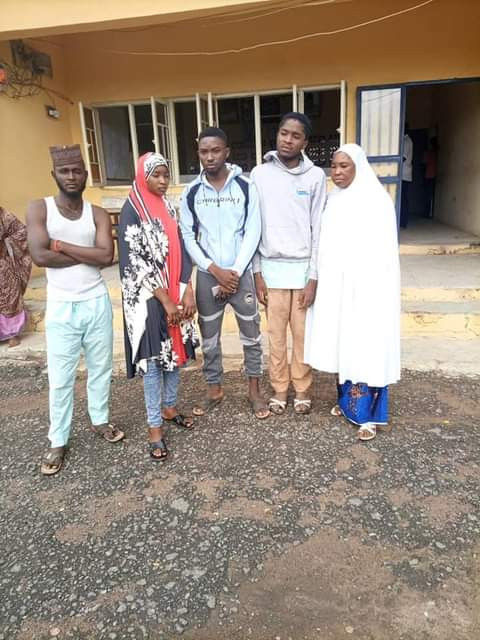 According to reports, the young man was found with his legs and hands chained and dumped behind Kwali Central Mosque on September 4. 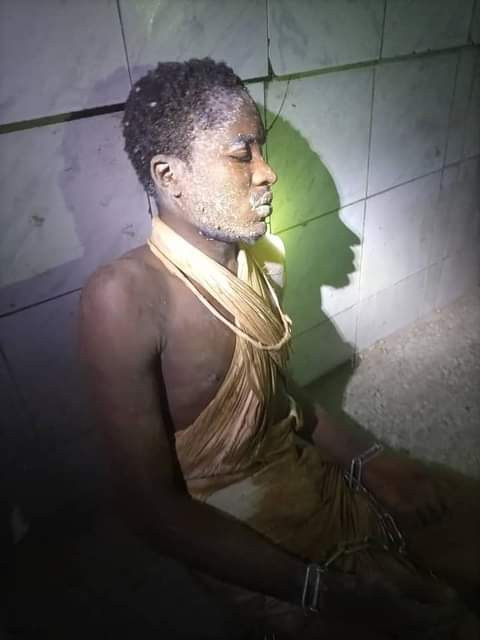 He was immediately rescued and rushed to the hospital for medical attention.

In an update, the Facebook user who shared the story of the incident said that Muktar has been reunited with his family after he was discharged from the hospital. 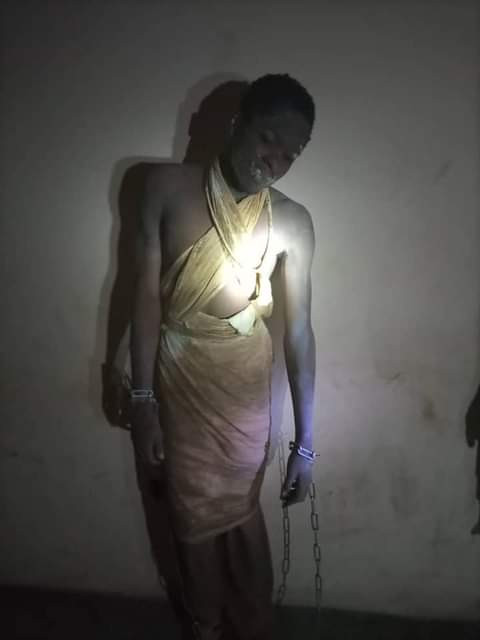 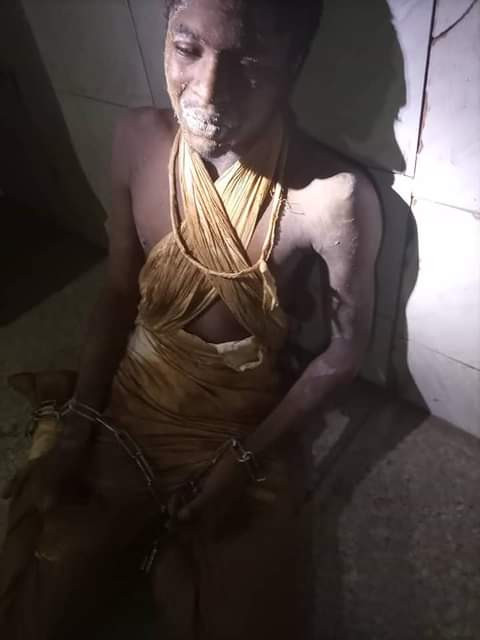 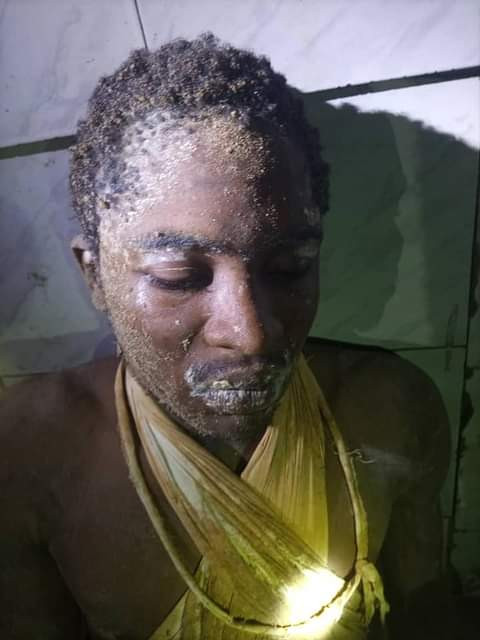 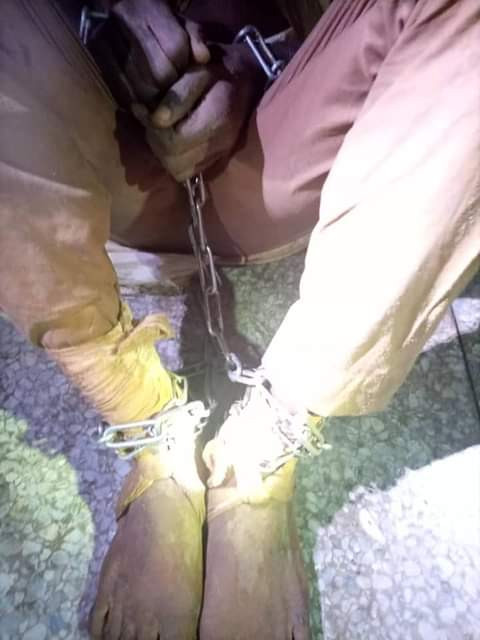 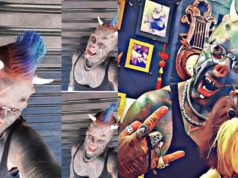 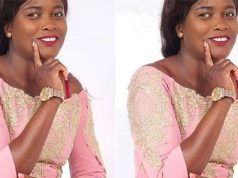 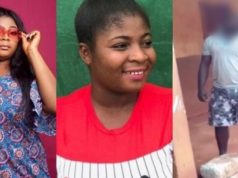 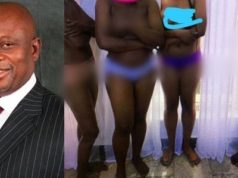 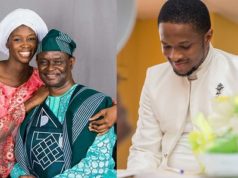