Fresha Nyambura, Esther Nyaguthii and Agnes Wambui have been married to Charles Macharia for 30 years. The women are now jointly planning the payment of their dowry.

They organised an animated ceremony for first wife Nyambura last Saturday, September 26, in Murang’a town, Kenya, that saw them all dance with their husband and explain their unusual set up.

“They respect and listen to me. My authority is never undermined,” First wife Nyambura said.

She said they have a systematic way of spending time with Macharia but did not give details. Second wife Nyaguthii said;

“He advised us when he decided to get other wives. We are satisfied; there is no need to cause problems. Men pretend to be faithful while keeping their other wives a secret, but we are all here together.”

Third wife Wambui said they love each other and are good friends. The three, who live in different houses, broke down their roles ahead of the dowry ceremony to Macharia, who gave them the money needed. Asked to introduce his family during the event, Macharia began by inquiring about attendants only interested in his polygamy.

He then asked those who attended because of their friendship to raise their hands after which he said; 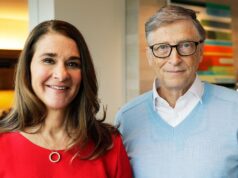 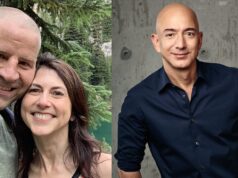 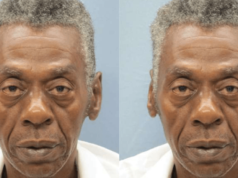