Home Entertainment News “Never marry a woman that has made it” – Actor, Samuel Jemitalo... 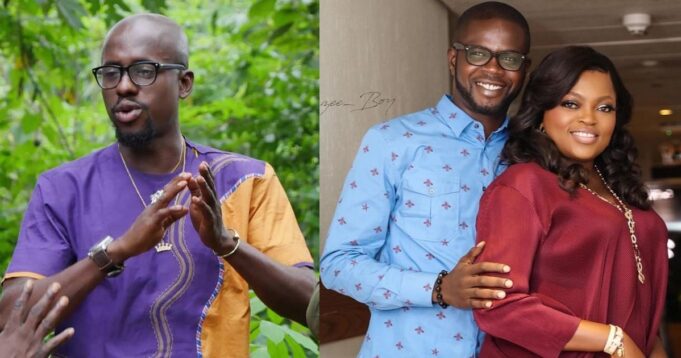 The actor gave this advice while seemingly sharing his take on actress Funke Akindele’s split from her husband, JJC Skillz.

In the early hours of Thursday, June 30, rapper JJC Skillz announced the end of his marriage to award-winning thespian Funke. According to him, the last two years have been extremely difficult for them.

JJC disclosed that he had to move out of their home three months ago on the insistence of Funke Akindele, and had not been able to have a sit down with her since the Africa Magic Viewer’s Choice Awards in May.

Following the news, Samuel Jemitalo shared a photo of the now estranged couple on his Instagram page, and advised men against marrying successful men.

He opined that women who are successful can never respect their husbands.