Home Entertainment News Marrying Someone Like Me Is Difficult – IK Ogbonna Finally Speaks On...

Nollywood actor, IK Ogbonna has finally addressed rumours that his wife Sonia has walked away from their marriage. 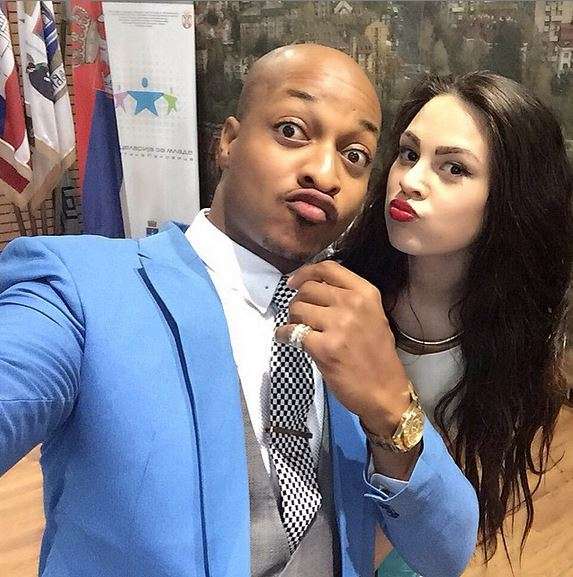 In an exclusive chat with PUNCH’s Saturday Beats, popular Nollywood actor, IK Ogbonna, whose marriage is facing some challenges in recent times as, has addressed report making the rounds online that his marriage with ‘Oyinbo’ wife, Sonia Morales, has hit the rocks.

Speculations on their marriage break-up, had started after IK’s wife removed his name from her bio on her Instagram page, and the actor posted a caption that read, “Everyday opens up doors to new blessings. #husbandmaterial50000000yards,” suggesting that he was single.

In the new interview, the actor noted that his wife was an intelligent woman and that he gave the credit of their successful marriage to her because it was difficult being married to someone like him due to the nature of his job.

He said; “My wife is gifted; she is a very intelligent woman. You cannot sit down with her and not learn something; she is very expressive, she expresses herself regardless of what people think or say.

“It takes two people to make things work; on her own part, she does her best and she will keep doing her best. Being married to someone like me is very difficult because my career takes a toll on me. I am hardly around and available to give her enough attention as a woman, but I will keep trying.

“Most of the time, for a marriage to really work, it takes two people, but the woman has to be patient. So far so good, she has been doing a great job and I will give her all the credit.

“Any celebrity out there hardly has time because we work round the clock but whatever time I have no matter how little it feels, I spend it with my family. It is within that little time I go out with them and take pictures with them; that is when I go for events with them.

“I go to events with my wife, not to flaunt her but because in the little time I have to be in that event, I’ll rather be with her than go alone. It is never enough but I will always like to give it as much as I can,” he said.

IK Ogbonna accused some of his followers on social media platforms of not having genuine love for him, saying, “Some followers are there to hate, some get inspired, some are even there to do ‘eye-service’, and some of them are there as the press, just to pick things to gossip about.

“I have had a lot of people that come to me and tell me that following me has inspired them greatly; these types of feedbacks give me joy.”

“In my little way, I try to show people how to love and treat their family and be better people. I might not be right all the time with the things I express, but people can still learn from them,” he added. 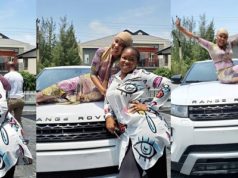 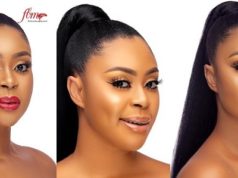