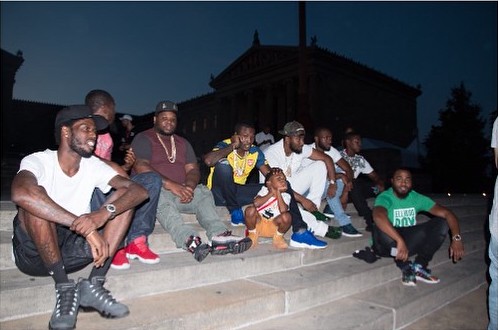 Boyfriend to the queen of Hip-Hop, Nicki Minaj, Meek Mill, shared a photo with his deceased friend on his Instagram page and some of his fans didn’t write quite sympathetic comments, rather, they mocked the rapper over his beef with fellow rapper, Drake.

He then, after some minutes shared the photo above with some long words for cyber bullies.

Instagram need to have a option to turn these comments off and put a end to giving the suckas and chance to speak without being present! You can put up a picture of somebody that died and they gone still talk crazy…. Street dudes on here boasting about people getting other people locked up and praising people that told and it’s being accepted..I watched people laugh about bobby shmurda losing his freedom when he was on a path of making a way for his family like its a joke …

Adults talking down on kids..people Tryna make money off mentally challenged kids.. People talking down on their own people and making a living out of it….friends and family exposing each other and losing life long friendships for attention … And if you notice most of the ones talking down don’t got 500 followers… it just shows that them type of people don’t get no love in real life and will say anything for attention! This social media changing the game and the suckas are winning! Jayz once told me this social media world was created for people that wouldn’t even speak if they wasn’t present ….

For people that was scared to approach a male/female and hold a conversation if they wanted to a number or ask to go on a date!
He also said you can’t speak truth on here because this is the fake people world and they gone hate you for that …People are in love with this lifestyle more than people! Nothing has value anymore because people can pretend so easy in this new world! And the only people that’s gone make negative comments are the ones who feel like this post is directed to them! If the shoe fits wear it sucka! #realigion it’s sad that the next generation have to grow up in middle of this era! Even when I look at the news …. I have nothing against Donald trump but from my knowledge I only know him for making a lot of money….. And now I see him running for president and really having a impact that is strong… At first I thought it was a joke.. But in this new world anything goes!” 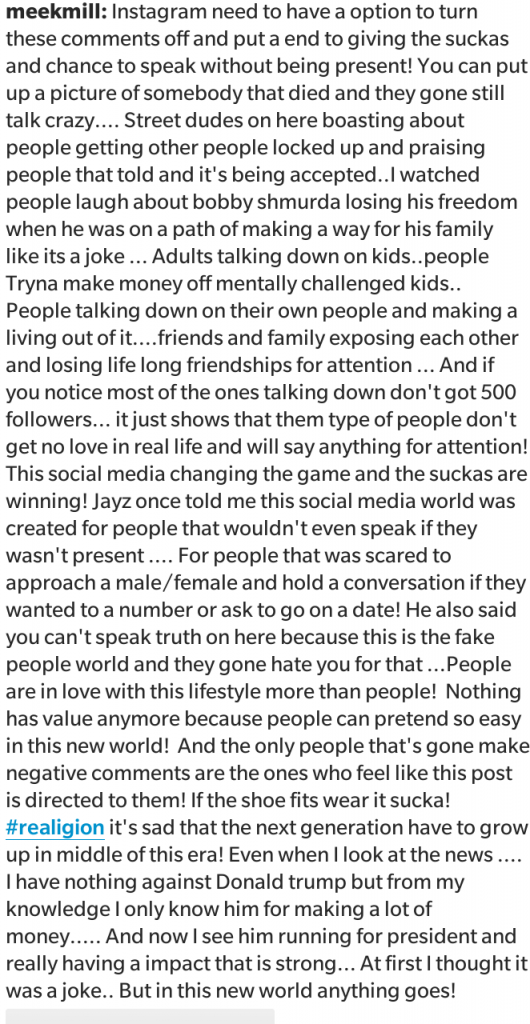 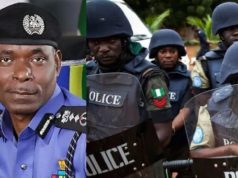