Home News From Aba Nigeria to Launching a Tech Company in the USA: Meet...

From Aba Nigeria to Launching a Tech Company in the USA: Meet Favor Ori, The Founder of CodeWithFavor who dropped out of a Nigerian Tertiary Institution to pursue a degree in Computer Science at the Southern Arkansas University, USA.

What are the odds that a 21-year-old Nigerian who grew up in the suburbs of Aba in Abia state, Nigeria, where electricity hardly lasts a straight 24 hours and mobile network is as unstable as the price of fuel, would one day found a Startup that would empower Nigerian youths like him with tech skills that would make them competent and employable on a global level.

Favor Theophilus Ori is a Nigerian software developer who set out to chase his dreams in tech when he dropped out of a Nigerian higher institution to pursue a degree in Computer Science at the Southern Arkansas University, USA. Born 30th December, 1996, Ori has always had a passion for technology but only fell in love with programming at the age of 17 while studying in a Nigerian University. Despite being faced with gross challenges like unstable electricity, high data cost coupled with poor mobile network, and a pretty old Hewlett-Packard PC that tripped off at will, Ori was able to teach himself how to code and has now mastered various web and mobile technologies with a trail of amazing products and services to show for it. He is currently studying Computer and Information Science at Oral Roberts University.

On the 18th of August 2016, Mr. Ori touched down New York and the rest they say is history. He has been featured on El Dorado News-Times alongside two of his classmates for representing his school in the National Collegiate Honors Council meeting that held last year in Atlanta, Georgia. Ori was also a Code2040 finalist. Code2040 is a company that aims to improve the participation of black and latinx natives in tech.

Last month, Mr. Ori launched his program CodeWithFavour – a learning platform that will empower 15 passionate Nigerians this year with skills in programming and software development, skills that would make them competent to build the next multi-billion-dollar project.

Speaking on why he started #CodeWithFavour, Mr. Ori said, “My company is doing this to reduce crime rate among youths by getting them fascinated about programming and letting them spend time doing something worthwhile and finding it fun too. I want to encourage them to embrace tech and join the development of the next multi-billion-dollar product”.

Mr. Ori also recently turned down a job offer with an enviable salary ($10k a month) just to pursue his dream of empowering youths and helping them unleash their inert potentials. 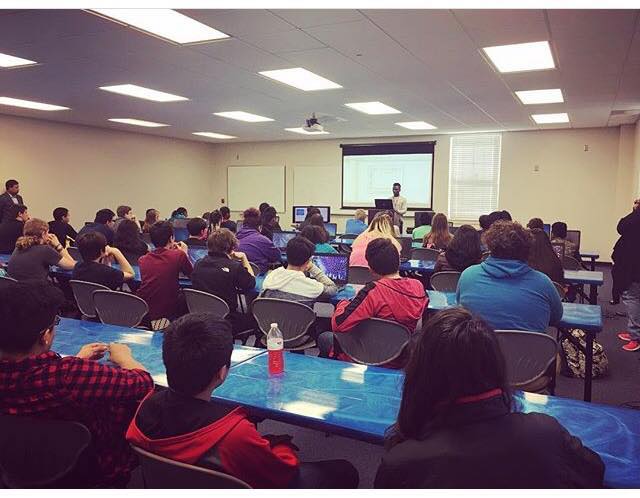 Applications for #CodeWithFavour 2018 exceeded expectations with over 200 submissions on the first few days of announcement. Unfortunately, only 15 slots were available. Accepted learners need not pay anything as Mr. Ori has pledged to cover all expenses from providing unlimited internet to obtaining software licenses for the participants. He is already in talks with software giants like Microsoft, Google and JetBrains to obtain licenses for the learners. A robust team of seasoned developers and technologists who have worked with big Silicon Valley companies like Facebook, Google, Microsoft, Pinterest and others, will serve as mentors for the learners on the CodeWithFavour platform. Mentors will train the learners on how to create the perfect resume and how to prepare for job interviews. Students will also receive T-shirts, ID cards and other packages.

Applications for CodeWithFavour 2019 are already on, and slots are getting filled fast. The company will be accepting 3000 students for next year’s edition of CodeWithFavour. Stats from the ongoing application show great engagement and wide reach. More than 1300 applications were received just after 3 days of making the application form public. About 96% of the applications are from Nigeria, with countries like Ghana, Kenya, Cameroon and the USA filling up the rest of the space. The numbers also revealed that more women are getting interested in tech as 27.8% of the submissions are from women. 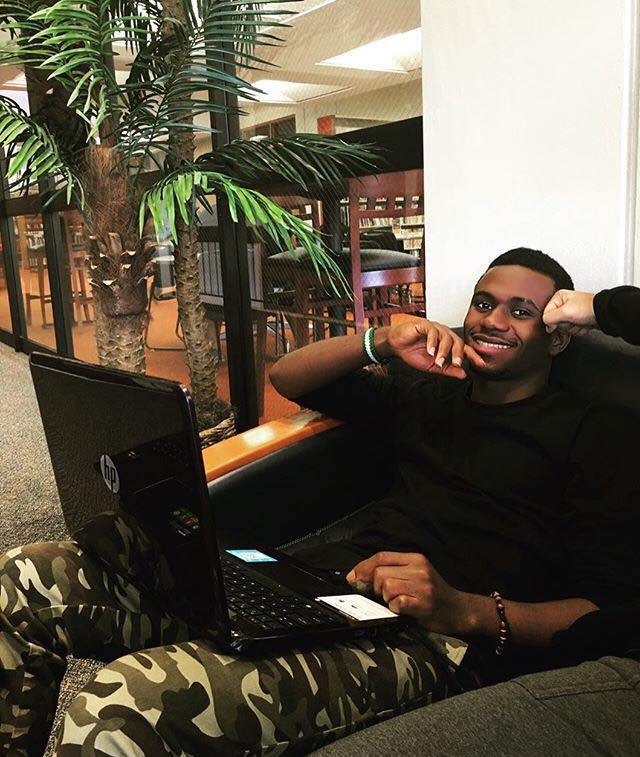 With this platform, Favor Ori brings a huge ray of hope and inspiration to the African youth out there with dreams to change the world; A hope that affirms that irrespective of the setbacks caused by growing up in a country where literally everything is unstable, success is achievable. Favor Ori is also proof that with the right amount of passion, determination, and hard work, you can change the world.

If you have a passion to change the world through technology, Apply for CodeWithFavour 2019 now. 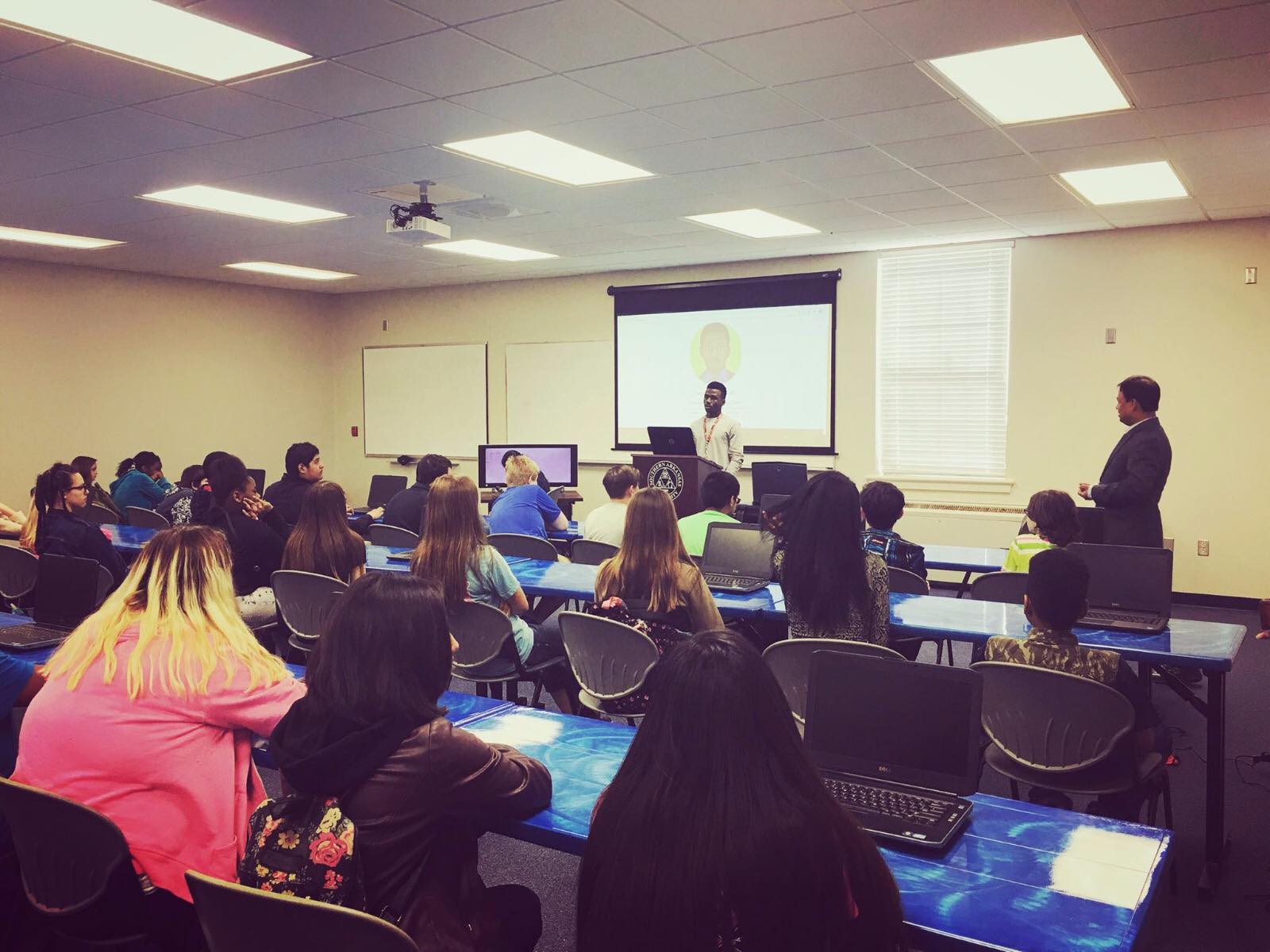 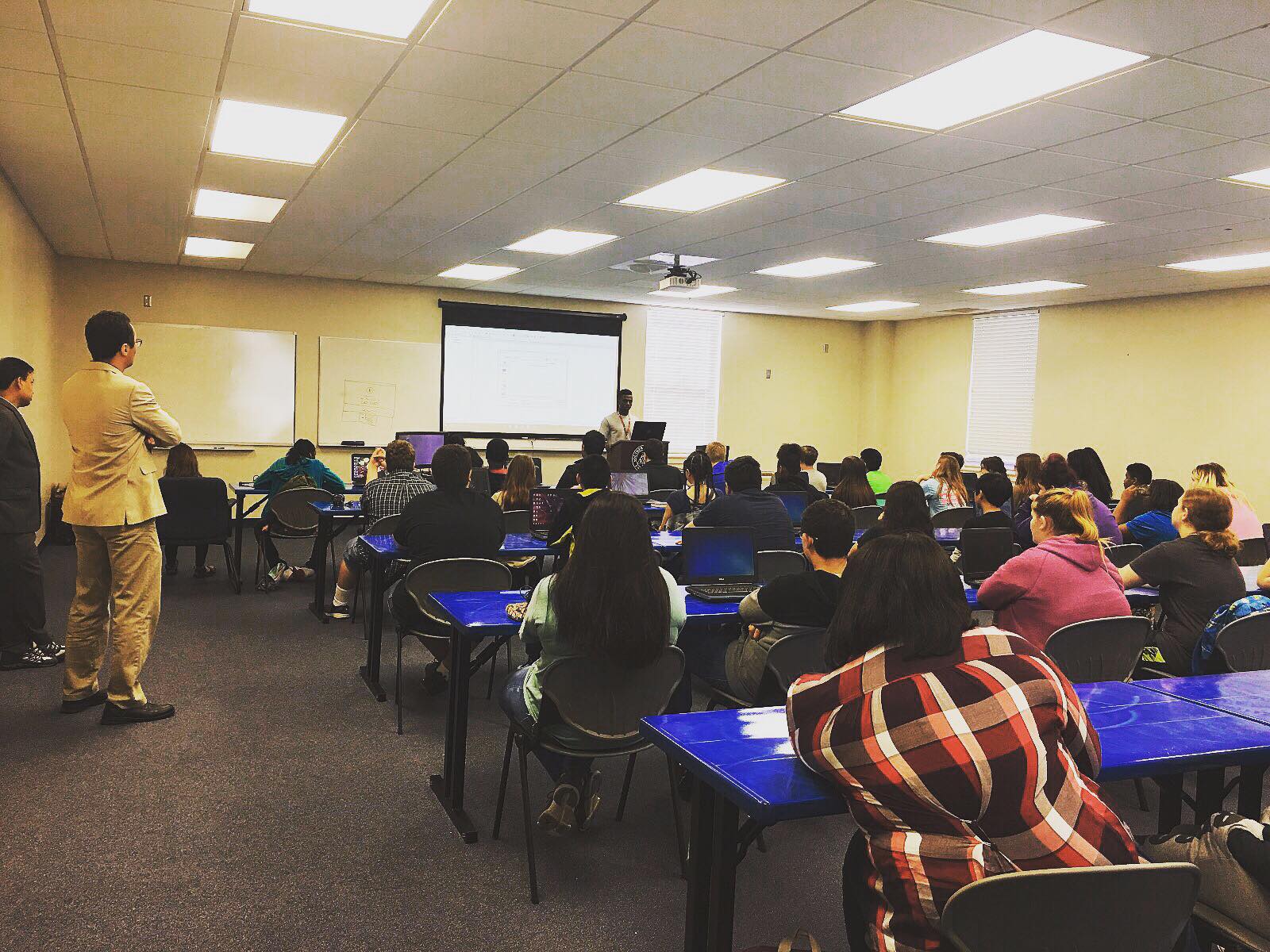