Out of the 2,640 members of public that Prince Harry and his fiancee, Meghan Markle, have invited for their much anticipated royal wedding, three of the guests are the prince’s ex-girlfriends and Meghan has reportedly approved of the invite.

It was reported last month that the prince had invited long-term ex-lover Chelsy Davy and his actress ex-girlfriend Cressida Bonas to witness him saying ‘I do’ to Meghan. 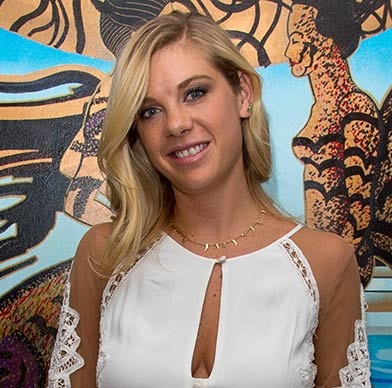 It was also claimed that Ellie Goulding, who dated Harry just before he started taking an interest in Meghan and even had to deny she was pregnant with his baby on live TV, has also received an invite for the grand occasion. 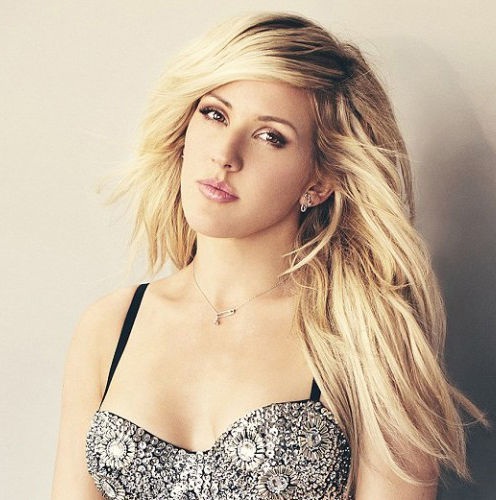 Ellie was also invited to sing at William’s wedding to Kate in April 2011.

Ellie’s invite reportedly extends to her 26-year-old boyfriend Caspar Jopling, who studied at Eton College, where Harry and William were also educated. 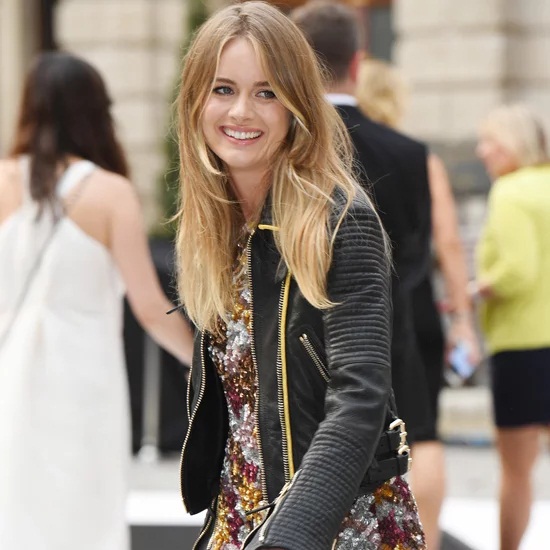 A source said, “Ellie has stayed good pals with Harry and is obviously really excited. She has no plans to perform this time, but just wants to celebrate her friend’s marriage.”

“Harry has stayed good friends with Chelsy and Cressida, so they will be there,” one of Harry’s friends was also quoted to have said.

“He made sure there were no hard feelings when they split up. I don’t think Meghan will mind,” he added.

The 33-year-old prince has since decided to settle down with Ms Markle, 36, and it seems the two of them are not the jealous type.

But if you thought these invitations meant Ms Markle’s ex-husband Trevor Engleson would also get to witness the nuptials, you’d probably be mistaken.

They’re not exactly on good terms after Mr. Engleson, a TV producer, decided to create a new show about a divorced American woman who marries someone from the royal family.

Harry and Meghan are due to tie the knot in a lavish royal wedding on May 19.