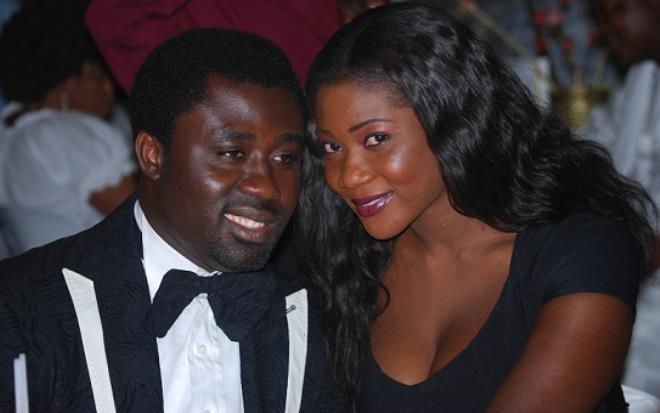 If there was one marriage that caused ripples in Nollywood before it was consummated, it is no other than that of Mercy Johnson and her husband, Prince Odi Okojie.

Many had thought the union would not go ahead because of the deluge of protest against it, but at the end of the day, the actress went ahead with the marriage, which was held on Saturday, August 27, 2011 at Christ Embassy in Lagos.

Before her marriage, a woman from Canada claimed she was married to Prince Odi and this labelled the Kogi State-born actress as a ‘husband snatcher’. The woman further claimed she already had children for Mercy Johnson’s husband. 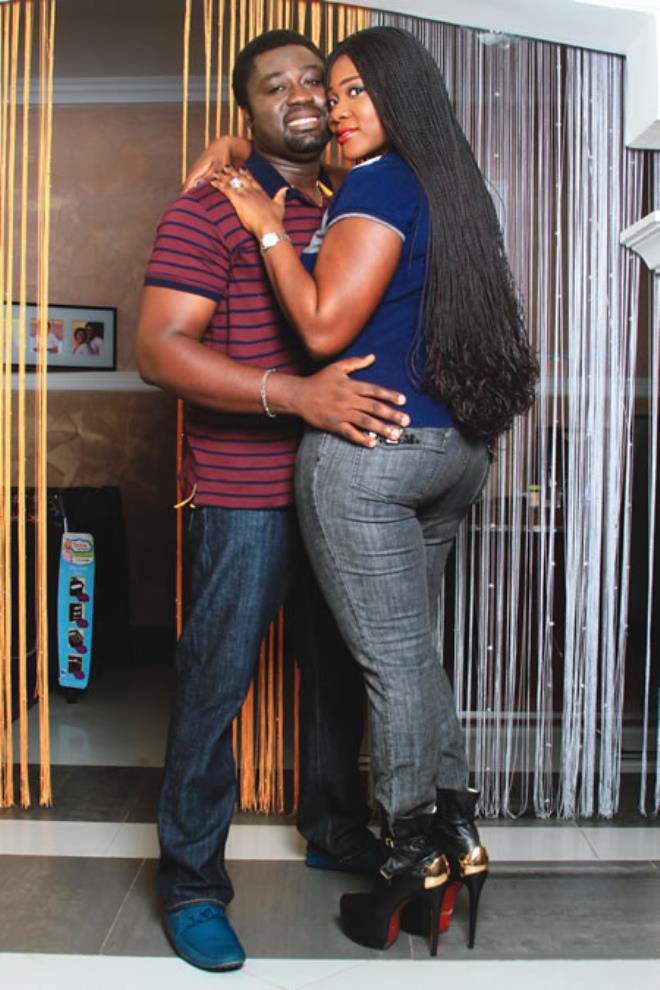 Though the actress went ahead with the marriage, some people predicted that the union would not last, saying that the man would dump Mercy Johnson within a short period