The video is coming hours after she denied the incident occurred.

Sophia’s sister, Diane Egbueje had previously called out Fapson for assaulting her sister for allegedly refusing to borrow her items for Instagram stunts. Dorcas denied the incident by describing the sisters as clout chasers.

Diane who however shared “receipts” to back her claims of Dorcas borrowing things from her sister, has also shared a video which captured moment the actress assaulted Sophia. 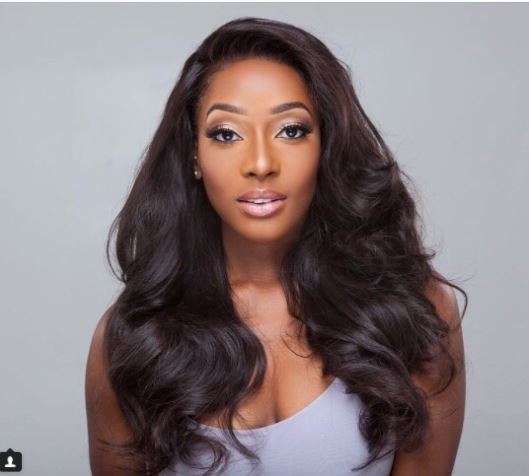 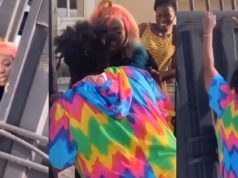 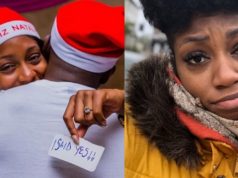 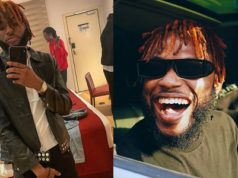 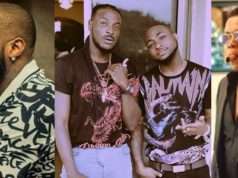 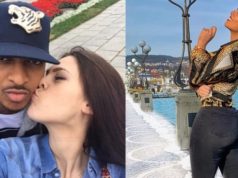 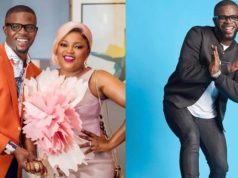