The war on “Who’s richer” has begun has Hushpuppi’s former friend, Mompha has decided to cop for himself a brand new Bentley Bentayga.. Same brand of car Hushpuppi got for himself this Valentine. 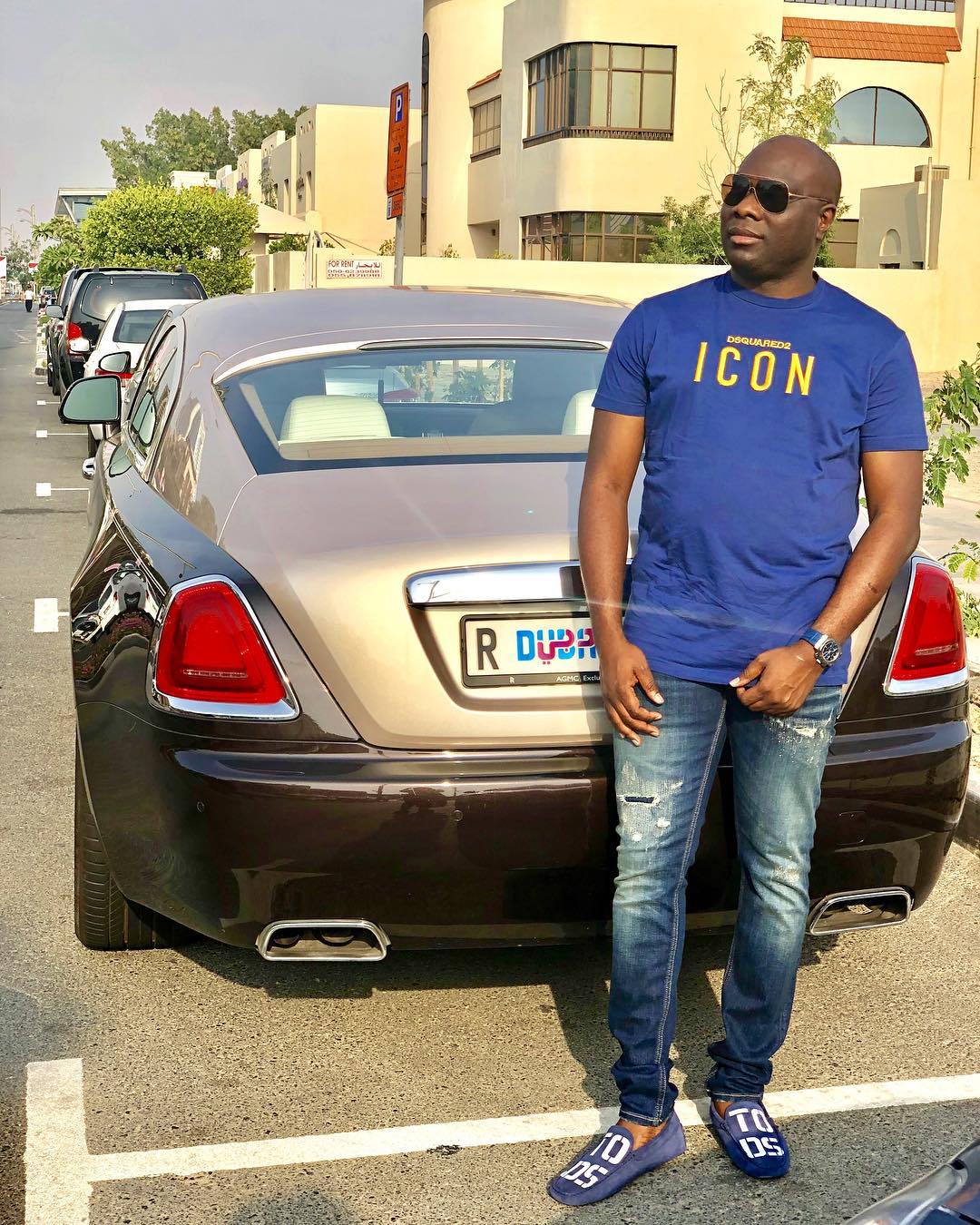 Mompha who noted that “No one can outshine the money man”, as he declares that a ‘new race’ with his former friend, puppi, has begun. 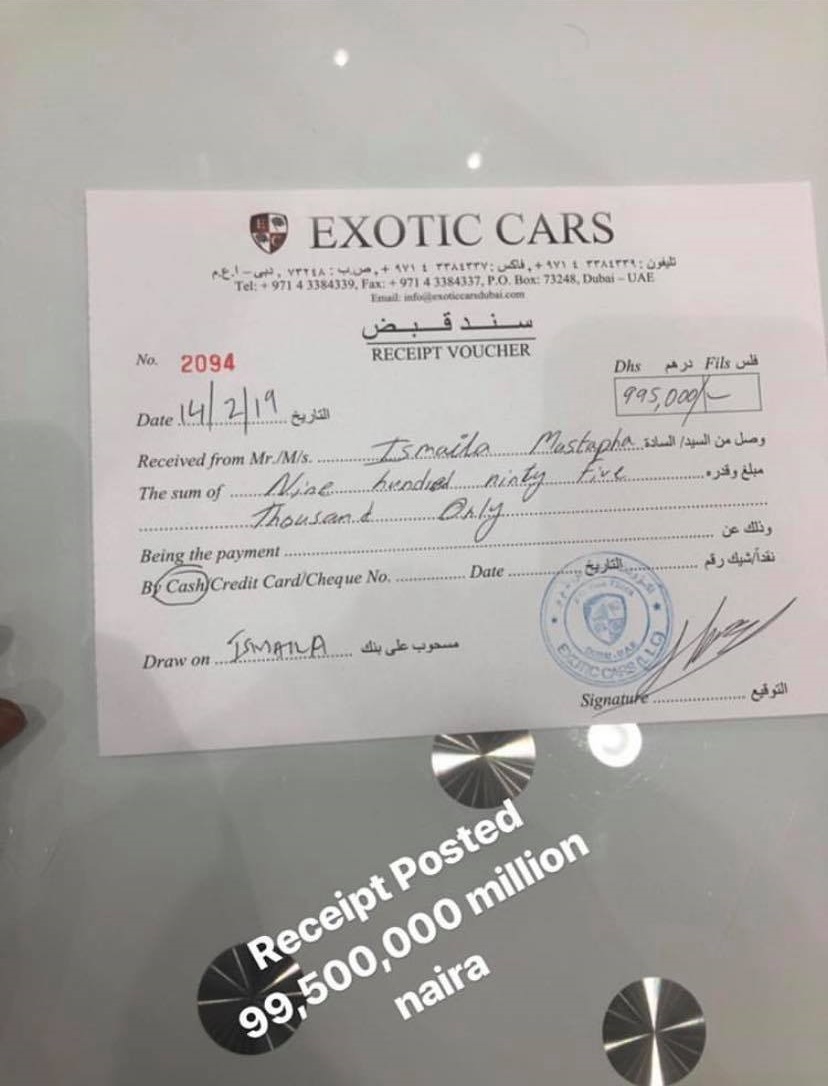 Sharing the multi-million naira whip on his page, he wrote; 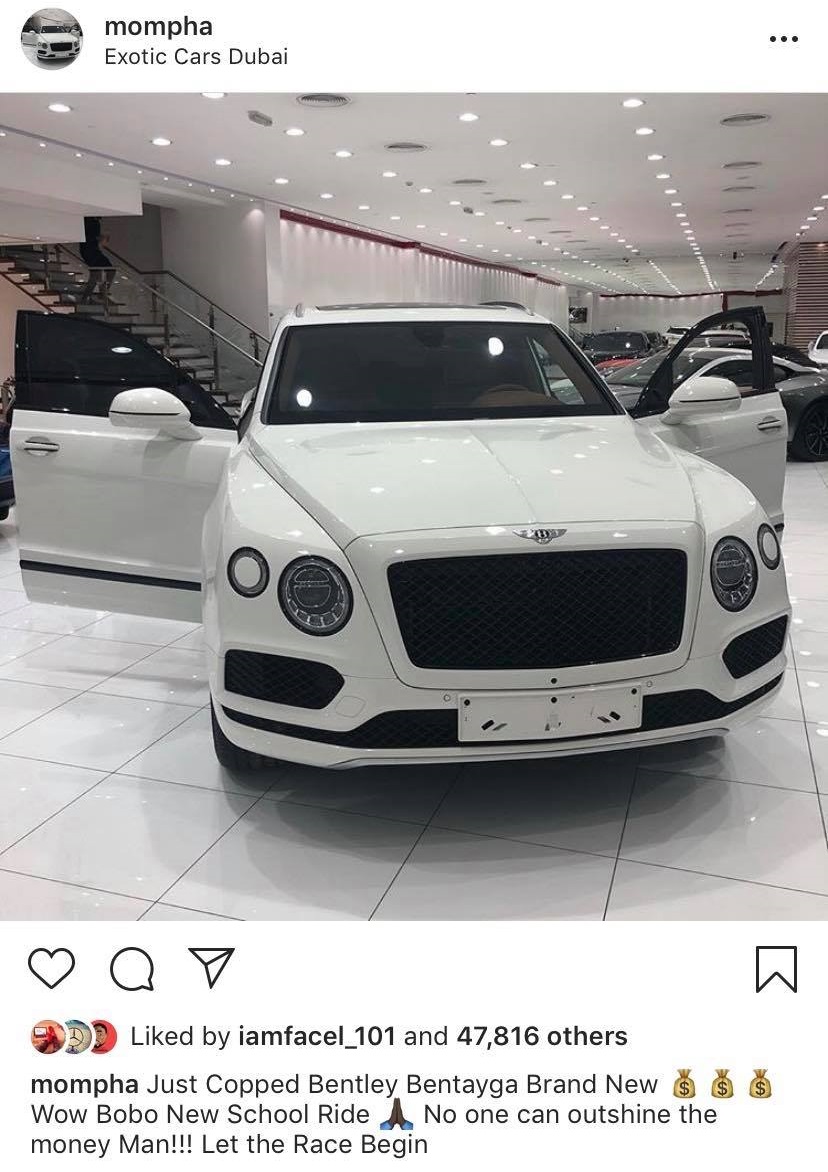