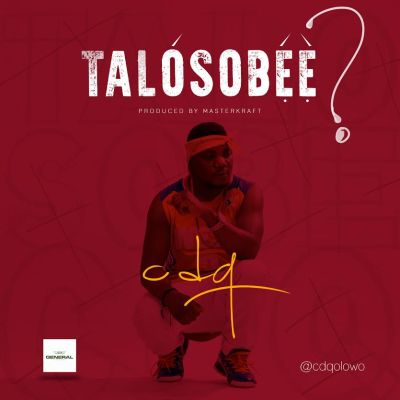 “Talosobee” puts CDQ in a new light as he shows his versatility from switching between the Yoruba dialect & English language.

Listen to ‘Talosobe’ as produced by Masterkraft himself. 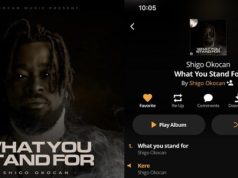 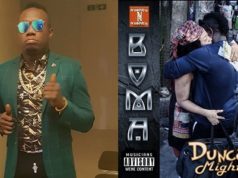 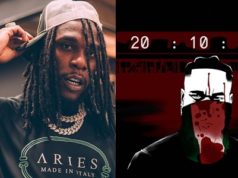 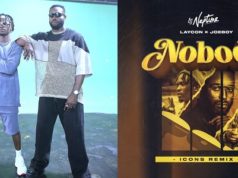 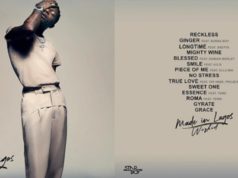