Nigerian Queen of Dancehall and Reggae, Cynthia Morgan is back after taking a long break away from the music scene. 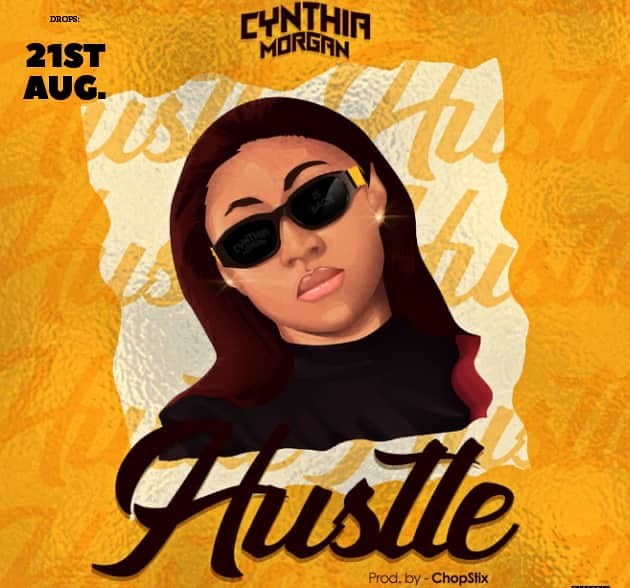 After going through lot of emotional breakdowns and money issues Cynthia Morgan is back with a brand new single titled, “Hustle“, produced by ChopStix.

Cynthia who was famous by the stage name- Cynthia Morgan later changed to Madrina and now back to the former. Her genre of music is a fusion of Pop, Hip-Hop, Dancehall, Reggae and Rap.

She shot into limelight following the release of the singles; “Don’t Break My Heart” and “Lead Me On”, which received massive airplay and positive reviews from critics. And stepped up (moved further) with the release of the Hits; ‘German Juice‘, ‘I’m Taken’ with ‘Simatiniya’.

Few months back the news of her been Ill and Bankrupt for months, relocating to her Hometown broke the internet. This heated lot of conversation online and brought about people calling out Jude Okoye (P-square) her former manager for ruining her music career. Music stars and celebrities intervened, reach out to her and she promises to come back stronger.

The new record “Hustle” talks about working for the money so you won’t live a funny life. Cynthia Morgan said she can’t share all what she has been through and seen on the street but in all Thank God for standing by her.

Listen to “Hustle” below; 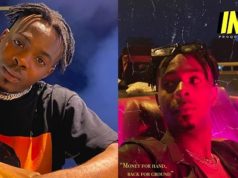 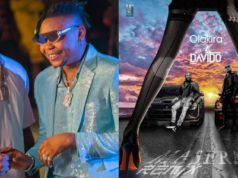 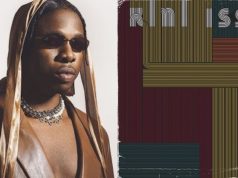 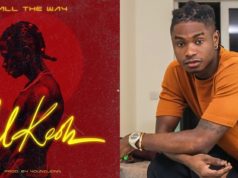 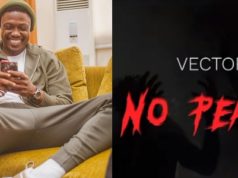 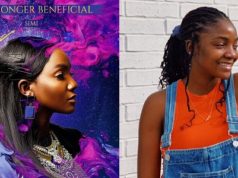