The album was initially scheduled for release last year but unfortunately due to unforeseen circumstances, the project was delayed until now.

Teni’s new album has 17 beautiful tracks including previously released tracks like “For You” and “Jo“. Davido is the only featured artiste on this project.

This is a typical Afropop album from Teni written in Yoruba, Pidgin and English. “Wonderland” is available on all music platform for your listening pleasure. 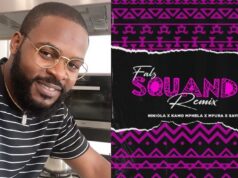 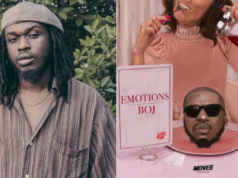 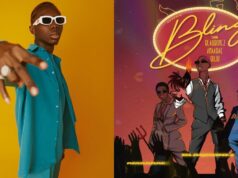 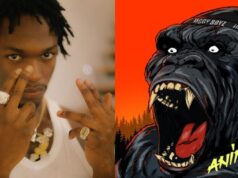 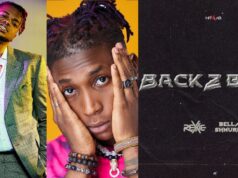 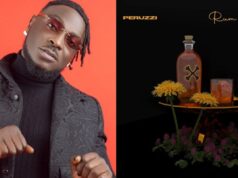