Before this official Zlatan had already launched a dance campaign for the track with many of his friends on Instagram.

This also comes after the release of his last single, “Lagos Anthem” released in February.

The beat to the song was produced by talented new generation beatmaker, P.Priime. 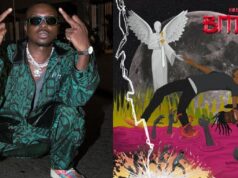 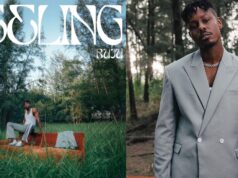 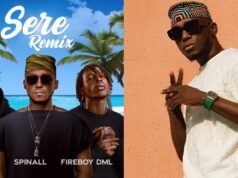 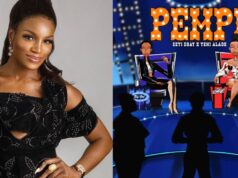 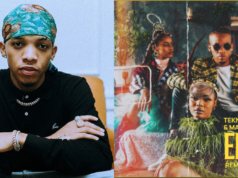 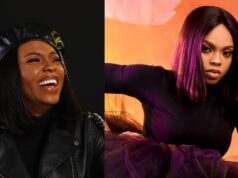