The singer who has since fulfilled all his bail conditions, was released today June 14th. 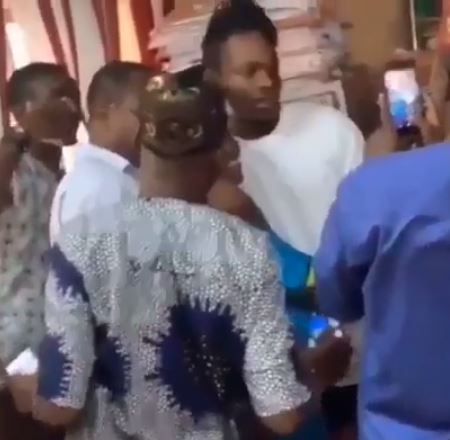 Marley was arrested on May 10th by the EFCC, and was arraigned in court on grounds of allegedly committing cyber crimes.

Naira Marley was granted bail by the court on May 30th and was released by the Ikoyi prison today June 14th after fulfilling his bail conditions.

Watch a video of him after his release below; 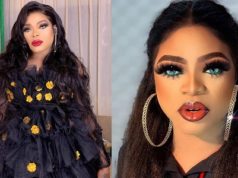 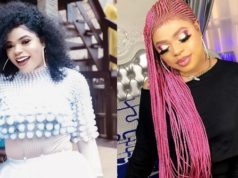 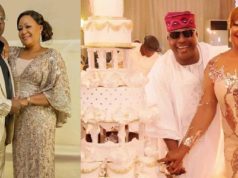 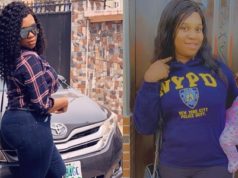 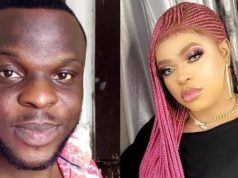 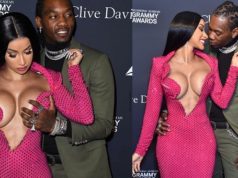 We bring to you the best of Entertainment, Viral Content, Latest News, Music in Nigeria.
Contact us: co[email protected]yabaleftonline.ng
© YabaLeftOnline Media